Antonio Valencia and Ashley Young are currently sidelined and Rafael has missed training this week after fracturing his cheekbone against Yeovil Town.

Paddy McNair filled in as a makeshift right-back following Rafael’s injury but for the Southampton game, could Louis van Gaal turn to the youth once again?

Marnick Vermijl is the obvious choice to step in. The Belgian defender is the most experienced thanks to his loan at NEC Nijmegen last season and against a resurgent Southampton side, Van Gaal may opt for that.

Other than Marnick, Saidy Janko has played this season in the Capital One Cup against MK Dons and although not a natural right-back, his power and tenacity can make him a dangerous asset on the right-flank. 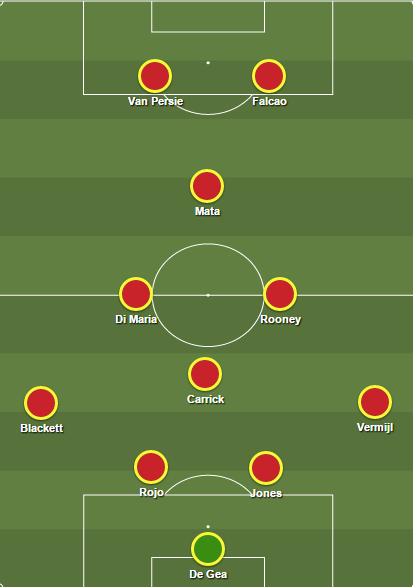