Is Van Persie’s injury a blessing in disguise?

When Robin Van Persie limped off on Sunday, there was a collective groan amongst the United faithful as yet another injury impacts on Van Gaal’s team and his “philosophy”. The media also had another opportunity to roll out the staggering number of injuries we have suffered this season. To be fair, the number is hard to defend, however this is a separate issue and deserves its own article.

There are some United fans out there who feel that the injury to Van Persie may prove to be a blessing in disguise. It is unclear at this stage how many if any games he will miss as United have not disclosed the results of the scan he was due to have but current reports suggest he’ll miss the QPR game. What is clear though is that any extended absence for Van Persie should give Radamel Falcao an extended run with the added bonus of Rooney playing back up top alongside him, thus then creating an opportunity in midfield for either Di Maria or Herrera.

It is testament to the eccentricity of Van Gaal that he authorised the deadline day swoop for Falcao knowing that he had Tyler Blackett starting at the heart of his defence at this time. As United fans, we revelled in it. A real superstar stellar signing to go alongside Di Maria, who both fall into the “I can’t believe he plays for us” category.

His goalscoring records at previous clubs, notably Atletico Madrid – in particular his hat trick against Chelsea – gave real optimism that we had signed a truly world class striker. This is a striker who is adept with either foot and for a relatively small man is superb in the air. All those United fans viewing a You Tube compilation of his Top 20 goals observed a striker who could score all manner of goals.

However Falcao seemingly divides fans opinions and it’s not for the want of us wanting him to fail. He is adored by the fans, his name sung loudly each time he plays and the number of shirts sold adorning his name is beaten only by those with Di Maria on. The real crux of the matter is that he was rushed back from injury in a vain attempt to play for Colombia at the World Cup. This has in itself manifested into further problems with his rehabilitation and subsequent niggling injuries during this time. 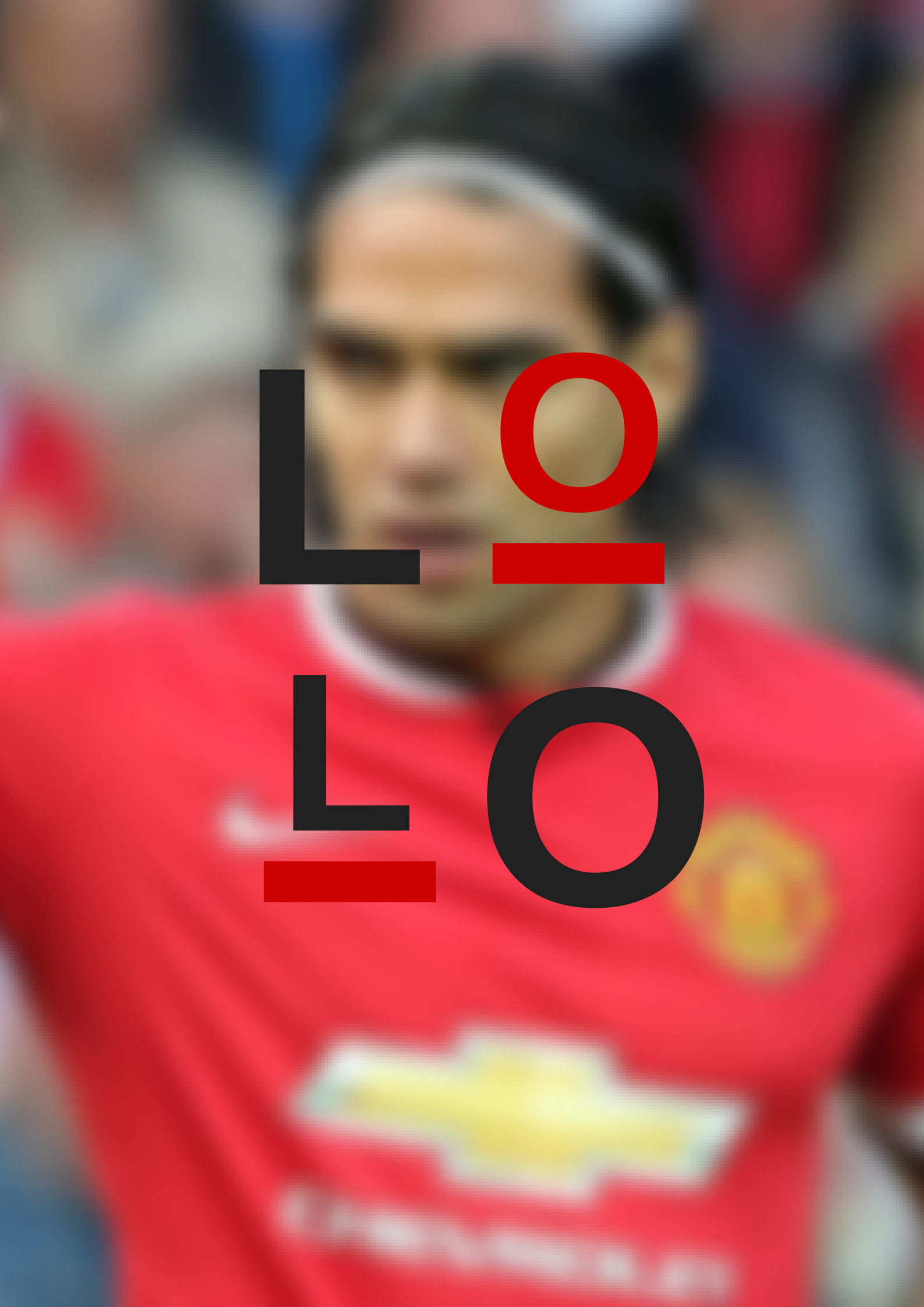 It is fair to say that it may even be next season before he gets anywhere near back to the level of performances that he was showing in La Liga. There is a real grave concern that he may never do, that the loss of a yard of pace and time out of the game will prove too much in trying to forge a long term career at Utd. After all, it has been rightly pointed out that his injury would have finished the career of a player 20 years ago.

From Falcao’s point of view, he has been a consummate professional. He clearly wants to stay, he seemingly loves the club and fans and admits that he and his family are settled in Manchester. He has also worked hard, is believed to be an excellent trainer and is very popular amongst the other players. He has also acted with dignity over his omission from the 18 man squad on Sunday, no superstar egotistical tantrum, instead a measured retort via social media to clarify events.

His record at United of three goals and three assists in eight starting appearances isn’t bad but you would expect far more from someone who if signed permanently would cost approximately £50m, without even taking into account his obscenely high wages.

For us to get the best out of him and to see if he is worth a permanent signing he needs games and more importantly he needs service. For all Ashley Young’s critics (and there have been many) he is the only player who appears capable of delivering a decent cross. Given he is now injured-naturally, this outlet is not available. Falcao is a predator, a real poacher inside the box. It is unfeasible at this moment in time to expect him to score the type of goals he scored at Atletico but his movement and experience should see him score more provided he is given the service.

“Starting with QPR on Saturday, a possible extended run will give Falcao a real opportunity to show Van Gaal that he is worth the money required to have us “Lo lo Lo’ing next season as well.”

At the match, it is notable just how good his movement is and at the same time frustrating that a Scholesy type midfielder isn’t out there to spot such runs and to play him in. His goal at home to Everton was indicative of the movement he is capable of.

Di Maria playing back at the tip of a diamond, Januzaj given more games or Rooney playing just off him may just provide that. The issue of him playing alongside Van Persie is that they both occupy the same spaces, they are both natural no.9’s. Rooney playing just behind him may just allow us to see the best of Falcao if he is given another run of starting games.

Time is running out on whether he is worth the huge investment and a decision needs to be made soon, if this is not to overly affect Van Gaal’s summer recruitment plans. His selections of Wilson indicate that he places emphasis on pace but as good as Wilson may turn out to be, he is way off the finished article and cannot be expected to lead a United forward line at such a tender age.

Starting with QPR on Saturday, a possible extended run will give Falcao a real opportunity to show Van Gaal that he is worth the money required to have us “Lo lo Lo’ing next season as well.