James Wilson was a game changer when he came off the bench against QPR last weekend.

The 19-year-old striker stretched QPR’s tired defence with his pace and ultimately sealed the victory by scoring Manchester United’s second goal after breaking away on the counter-attack.

It was Wilson’s first goal this season and lifts a weight off his shoulders which should allow him to play with more confidence going forward.

“It gives me great confidence as I’ve been struggling for my first goal this season off the back end of last season,” he said.

“It gives me great confidence and hopefully I can take it into the next game and the rest of the season.

“Walking into the dressing room [afterwards], everyone was congratulating me and making me feel really good and welcome, so it’s great.” 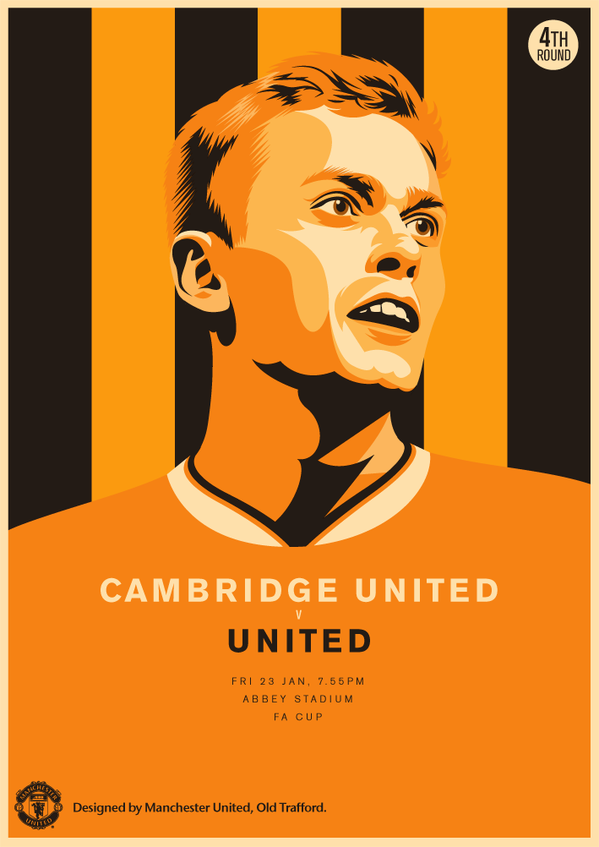 Wilson’s partnership alongside Radamel Falcao was excellent in the latter stages of the QPR game because their combined pace and movement made it impossible for them to be marked. For all that Robin van Persie does well, he doesn’t have the pace to stretch a defence like that.

Wilson has had a few opportunities this season but now that he has scored his first goal he should get a lot more, starting with Cambridge United tonight.

Cambridge may be lower league opposition but as is the case in the FA Cup, there is no easy tie as it will be their cup final. However, it should be a game where Wilson can thrive and with Louis van Gaal looking for an injection of pace into his attack, he should look no further than Wilson.