Radamel Falcao, Angel di Maria, Marcos Rojo, Antonio Valencia and Angelo Henriquez have all been called up by their respective countries’ preliminary 30-man squads for this summer’s Copa America competition.

Inclusions for Falcao, Di Maria, Valencia and Rojo are all very much expected and it is set to be a very busy summer for all four players as the pre-season tour starts halfway through July, meaning they will have very little rest time.

As for Henriquez, his inclusion in the provisional Chile squad is a reward for his fine season on loan at Dinamo Zagreb which goes to show the 21-year-old that he doesn’t have to play in one of Europe’s top five leagues to be recognised for his efforts.

Javier Hernandez has been left out of Mexico’s preliminary squad alongside the likes of the Dos Santos brothers and FC Porto’s Hector Herrera as boss Miguel Herrera is concentrating on the CONCACAF Gold Cup which takes place in July.

Predictably, there is no space for Rafael in the Brazil squad. After the season he has had, the defender won’t be surprised by that decision.

The 2015 Copa America begins on 11 June and sees 12 South American countries compete in a knock-out tournament which concludes on 4 July and the winner will automatically qualify for the 2017 FIFA Confederations Cup.

Here are the preliminary squads in full: 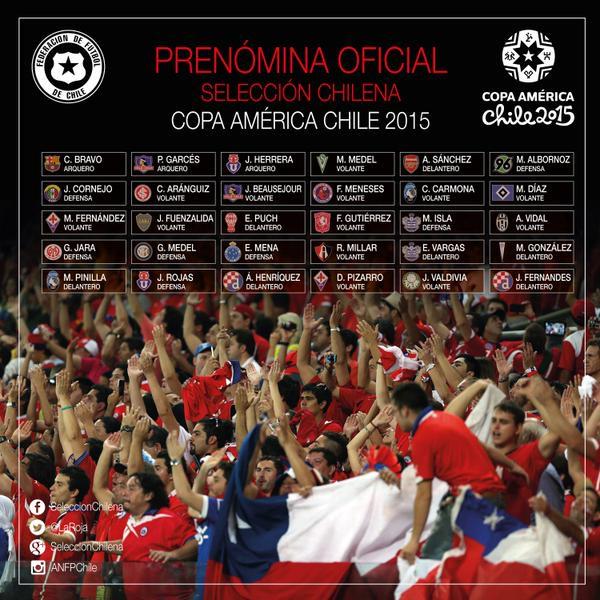 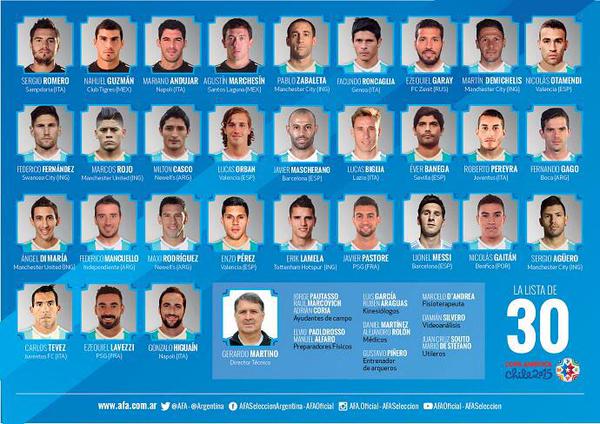 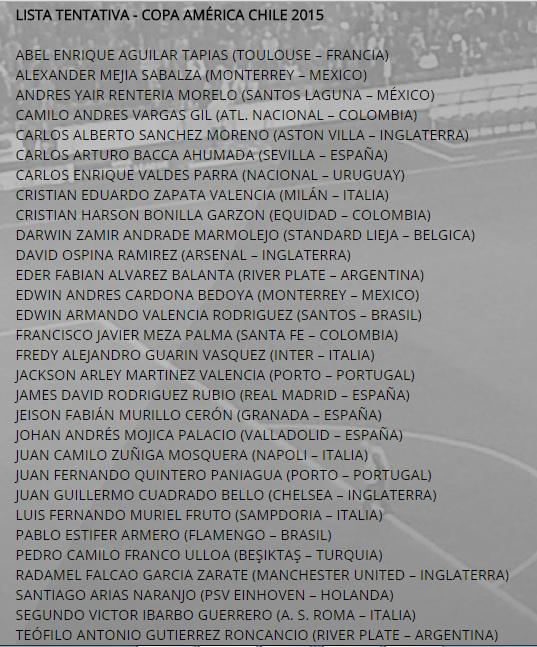