Manchester United striker Angelo Henriquez has been named in Chile’s final squad for the Copa America this summer.

Henriquez has been out on loan since 2013 with Wigan Athletic, Real Zaragoza and Dynamo Zagreb and massed 54 appearances and 27 goals during that time.

He had his best season last year when he bagged 24 goals for Dinamo and that sort of form is not something that went unnoticed in Chile.

The 21-year-old has already appeared five times for his country and scored twice. He will compete against Mauricio Pinilla, Alexis Sanchez and Eduardo Vargas for a place in Jorge Sampaoli’s high intensity team in the tournament that will be played in Chile. 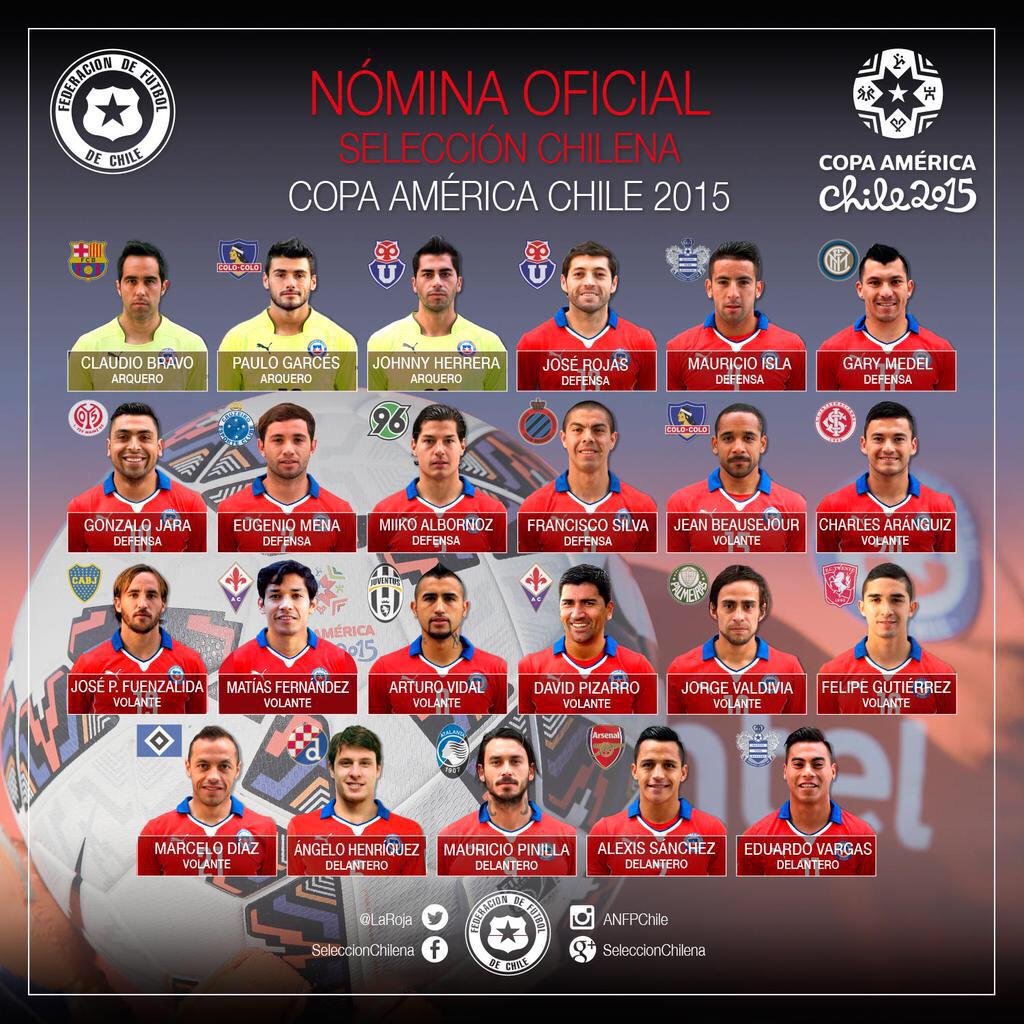 Henriquez has not yet been handed his first senior appearance and while his future at Old Trafford might be in doubt, the fact he has been named in Chile’s Copa America squad means the future is indicative of a bright for the youngster.

Whether that is at United remains to be seen. Henriquez himself has told Chilean radio he’ll be leaving United but at this stage no official announcement has been made, which has led to plenty of confusion among fans about whether he still is a United player or not.