Manchester United loanees – Who will be sold?

Manchester United had a number of players out on loan last season. From Nani at Sporting Lisbon to Angelo Henriquez at Dinamo Zagreb, there were players all around Europe and all have varying degrees of success.

Today, The Guardian‘s Daniel Harris has commented on those players who were loaned out by Man United last season and what the future holds for them.

So, we’ve decided to pass our own comments on them and where we feel they will be kept or sold. 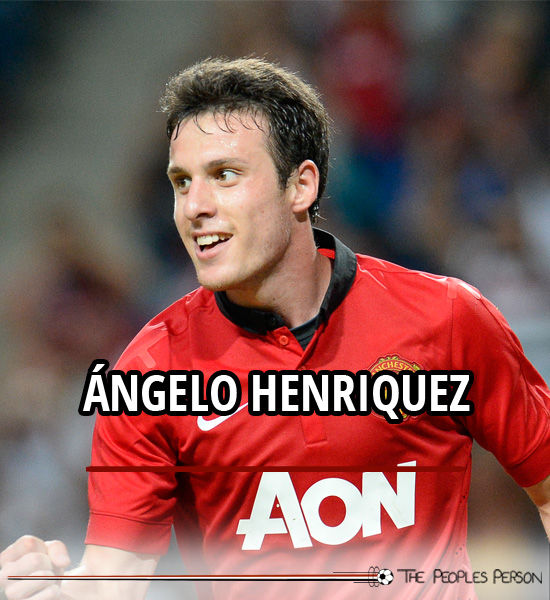 The Chilean striker had a great season on loan at Dinamo Moscow but has already told Chilean radio that he will be moving to the Croatian club on a permanent basis. At the moment, the deal is not yet confirmed but it is widely expected he will be leaving.

It’s a real shame Henriquez wasn’t able to get more chances but Man United were spoilt for options up front and then signed Radamel Falcao on loan to boot.

It really is saying something when you loan out a player but still pay his entire wage bill for the whole year and although Nani had a good season out at Sporting Lisbon, it changes nothing.

Louis van Gaal didn’t feel there was space for Nani last year and we’ve already signed Memphis Depay this summer. So long as a suitor can be find who are willing to pay Nani’s wages, he’ll be leaving.

As Daniel Harris correctly states, Hernandez’s touch never progressed as well as his finishing did and that’s what has let him down.

Van Gaal needs strikers who are multi-functional and not simply goal poachers, so for that reason it seems inevitable Chicharito will be shown the exit door. 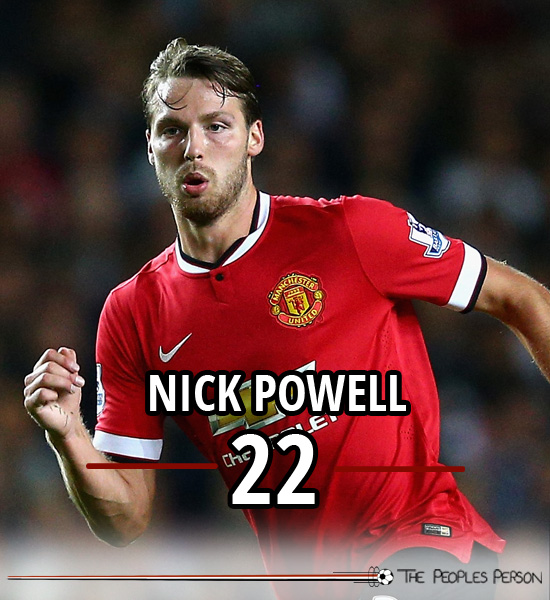 Powell’s loan spell at Leicester City was a disaster. He didn’t play at all and was sent back to Man United early by Nigel Pearson and there were suggestions he was sent back due to a poor attitude.

Whatever the reason, Powell hasn’t lived up to expectation but he’ll be given another chance. Whether that is on loan or at United remains to be seen.

Lingard enjoyed a good loan spell at Derby County but unfortunately just missed out on the play-offs and the fact Steve McClaren wants to take him on loan at Newcastle this season speaks volumes.

Although he has got talent, time isn’t on his hands and at 22, you feel next season is make or break for Lingard at United.

This is a player who I am very excited about. Pearson excelled on loan at Barnsley and will surely be given a chance on the pre-season tour, something he should have gone on last year.

He’s a real battling midfielder of the ilk which United simply don’t have enough of and it is certainly going to be interesting to see how he develops. 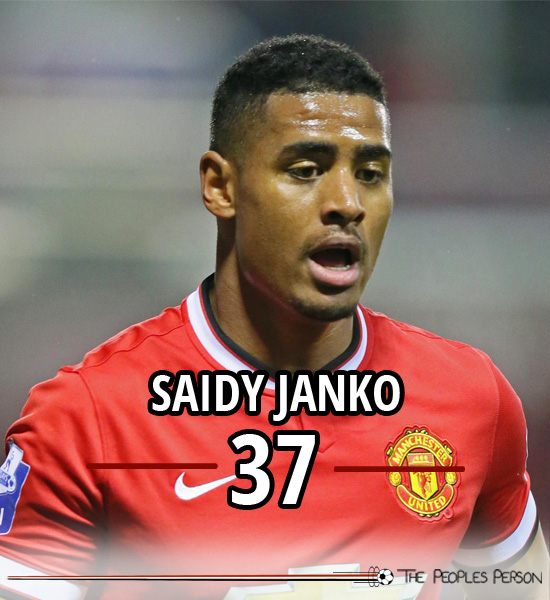 On loan at Bolton Wanderers, Janko left a good impression and the fact he was sent on loan so early in comparison to other U21s regulars is certainly a good thing.

Janko has great potential but is still very raw and he again should be going on the pre-season tour ahead of next season.

At the start of last season, Rothwell was doing very well but injuries and illness somewhat curtailed his progress and a shocking loan spell at Blackpool, at no fault of his own, didn’t help.

The future is more uncertain for Rothwell but he still needs to make himself a regular at U21s first of all.