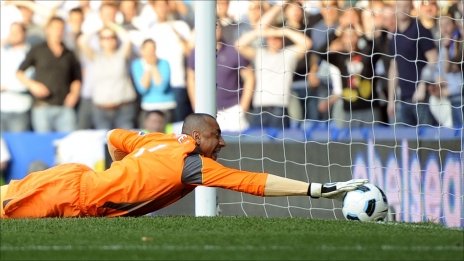 Well, that was an eventful game wasn’t it. For the neutral and the attached, this game will only be remembered for its controversy. Spurs did seem to play to a lesser level in the second half and they caved in as Kalou scored the winner in the 88th minute, albeit a clearly offside goal.

After the first half controversy in which Gomes let the ball through his legs after spooning a simple Frank Lampard effort and let Chelsea draw level just before half time, a moment which clearly changed the game.  Tottenham did not turn up in the second half and Chelsea were able to get forward a lot, with Drogba testing Gomes with a long range drive that he chose to parry out. It did look like Tottenham were going to hold on though as they seemed to stop Chelsea from creating that many clear cut chances. 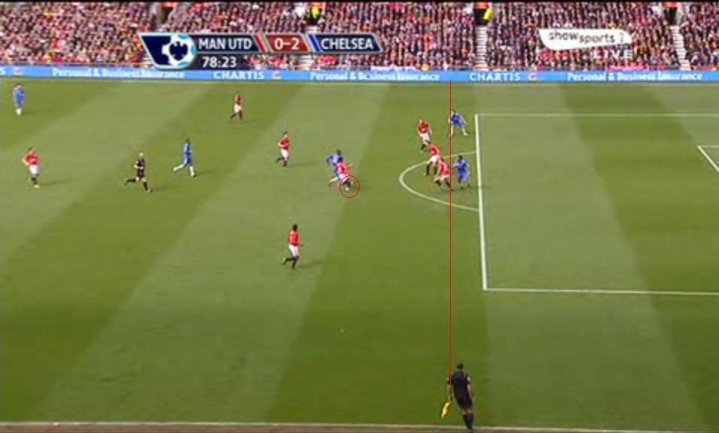 Chelsea fans will point toward the penalty they should of been given, which they should of as Kaboul clearly brought down Malouda, but they do not have a leg to stand on in this game. A goal that wasn’t was and an offside winner, Drogba’s winner at Old Trafford last year ring any bells? Chelsea have rode their luck dry in this game but it doesn’t actually change anything for United. If we take 3 points away from Arsenal tomorrow then we are 6 points ahead with 2 games remaining and Blackpool at home on the last day of the season, a place we intend to remain unbeaten this season. It is a shame we can’t have Chelsea giving us a Guard of Honour at Old Trafford next week but as long as we emerge with record number 19, I won’t remember or care.