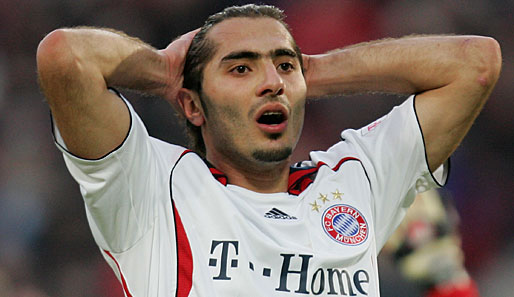 Real Madrid have announced their second confirmed signing of the summer in 28-year old midfielder Hamit Altintop from Bayern Munich. The midfielder joins on a 4-year deal at the Bernabeu and joins Nuri Sahin as the second midfielder from the German league to join Real Madrid this season as Mourinho has obviously pointed towards his midfield as the place to strengthen this season. Altintop got his name on the tongues of the top managers last year when he won Goal of the Year with an amazing volley against Kazakhstan in the Euro 2010 qualifiers. Real Madrid are spending in much the same fashion as before but only time will tell if these signings will change their fortunes domestically in the league and Europe.

Don’t know who Hamit Altintop is? This video will show you what he will be looking to emulate at Madrid.