Home » Anderson, Fabio and Rafael miss out on Copa America

Anderson, Fabio and Rafael miss out on Copa America 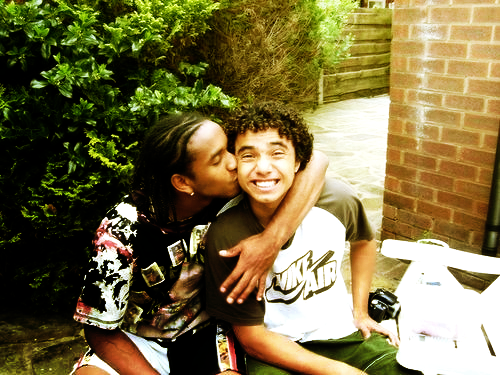 It has been announced that the Brazilian trio of Anderson, Fabio and Rafael have missed out on the chance to compete with the Brazil squad at the Copa Americana this summer. It comes as no surprise to the twins who haven’t been given a senior cap yet as they don’t have a chance of getting into the Brazilian full-back slots when Dani Alves can even be left on the bench at the World Cup, such is Brazil’s variety of choices. It is a shame for Anderson as he was involved in the preliminary 28-man squad but since been dropped from the squad. Anderson showed great form at points this season with the brace against Schalke showing us fans what we know he is capable of. I am a big fan of Anderson and what he can do on the field but it is just the consistency that is missing from his game as he keeps suffering setbacks from injuries. At least this means that all 3 can be involved in United’s pre-season tour of America, a place which last season saw the beginnings of a legacy with Hernandez in a United shirt. Let’s hope that this summer can be just as productive for the squad as we look toward the end of August when the Premier League comes back around again.