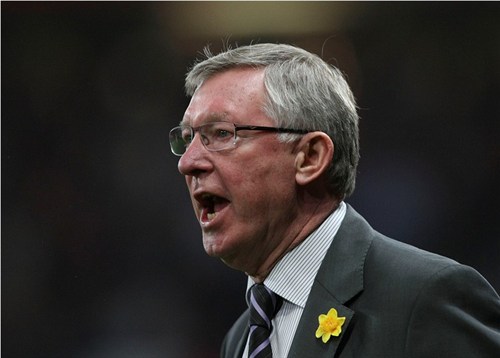 A few weeks back I compiled a report of players I would consider for Manchester United. Today I have decided to add some more players to last list. Yesterday I wrote about Kevin Strootman and the fact he has been scouted by United.  I feel the following players would be worth a watch. I have included videos of each player if I could find one online. Let me know what you think by submitting a comment or voting in my poll. 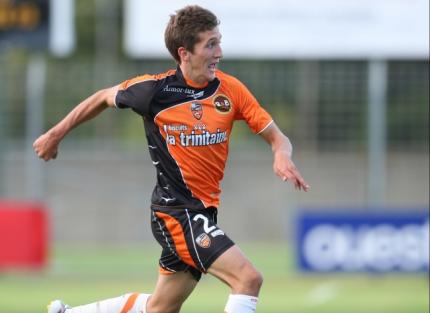 Mathias Autret has already ben branded the new ‘Franck Ribery’ and has been scouted by a number or european clubs. He started his senior level playing career at Brest in 2009, making 12 league appearances and scoring 2 goals. He was transferred to Lorient in 2010 where he has appeared 28 times in the league, scoring once. Autret has also played for France at Under-19 level twice but has not scored as yet. 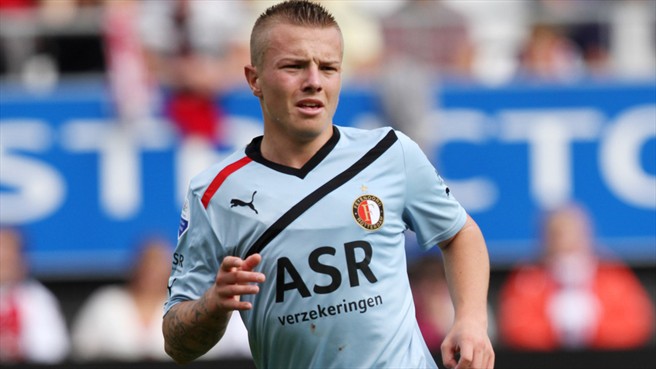 Jordy Clasie started his senior playing career at Feyenoord in 2010 where is has appeared in the league 26 times, scoring 2 goals to date. He was loaned out to Excelsior in the 2010/11 season where he appeared in the league 32 times, scoring 2 goals. The Netherlands coach, Bert van Marwijk has told Clasie recently that he will be on standby for the Euro 2012 tournament this summer. Clasie has been described as a good player with tenacity, which has made him a fans favourite at Feyenoord. 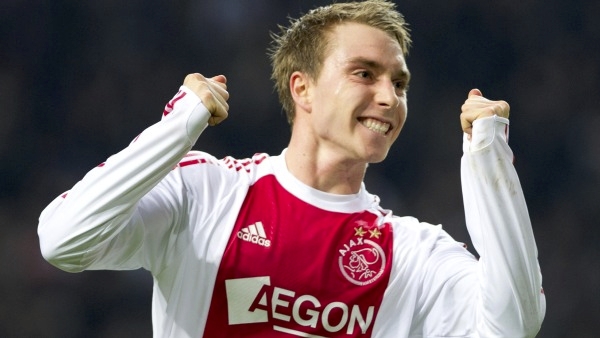 Christian Eriksen has been scouted by Manchester United at least twice this season when we played Ajax in the UEFA Europa League. Eriksen has been tipped as one of the best young midfielders in europe at the moment. Eriksen started his senior career at Ajax in 2010 and has since made 71 league appearances, scoring 12 goals. Eriksen has appeared for Denmark at all age levels but has made 21 appearances as a senior, scoring 2 goals. He will certainly be involved for Denmark in Euro 2012 this summer, surely his value would rise if he has a good tournament. He will be playing against some great teams in the group stages