Anderson took to Instagram last night to deny claims that he said lots of players wanted to leave Manchester United in a press conference for Fiorentina.

We have looked into the quotes that were run by the Manchester Evening News and it seems that this may well be a case of the media twisting Anderson’s quotes. Here are the quotes as run by the MEN:

“I’m sure that lots of players want out, especially players like myself and Nani who have been in Manchester for seven or eight years.

“Manchester United is a huge club, a club that does everything for its players but sometimes a footballer wants to leave just to experience a different way to play football, to learn something as well.”

Lucas Sposito has translated the same response from Anderson and there is no mention of the Brazilian saying he was sure that lots of players wanted to leave United:

“All the players have it. Especially me and Nani, who have been in Manchester for eight years, or other players who have been for a long time in the same place. Sometime the players want to change. Despite Manchester United being a huge club, a club that did everything for us, sometimes a footballer must change a bit and have a different experience, change his football to learn something as well.”

Plenty of mention of change but that is as far as it went. Of course, the context of this response is strange because we do not know the original question but Anderson does not mention anything about being ‘sure’ that lots of players wanted to leave United, that we are sure about. 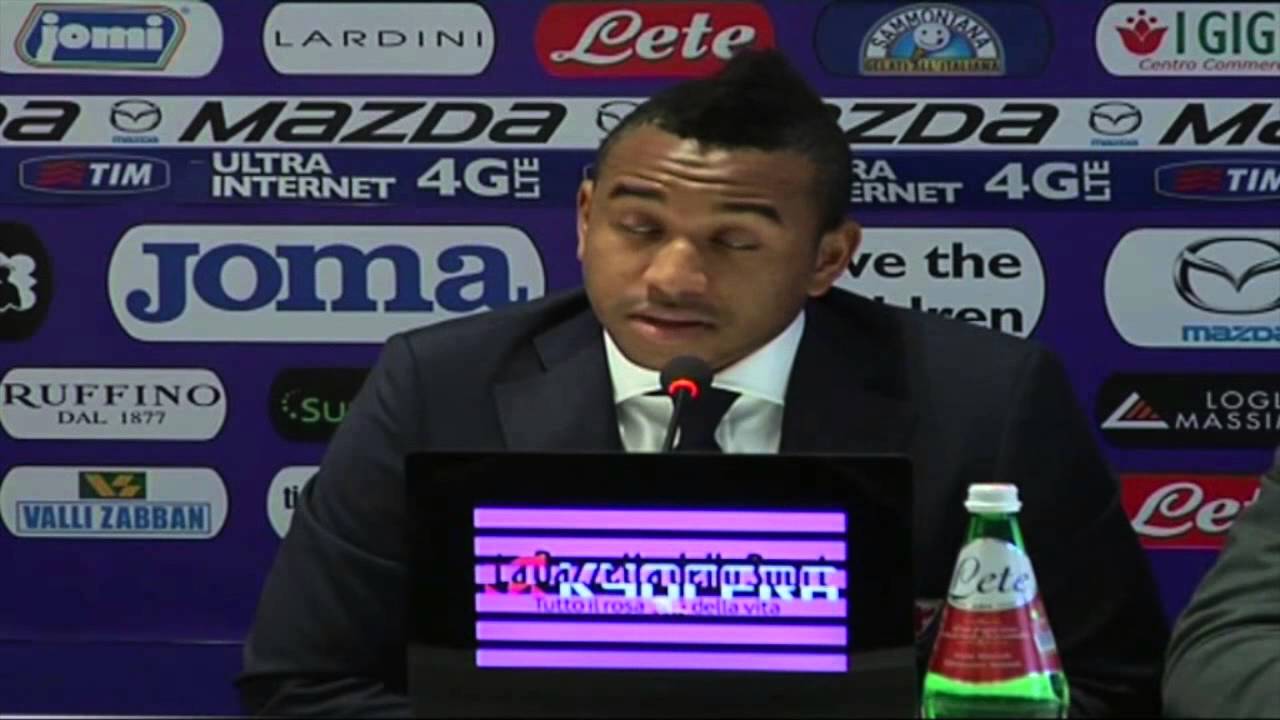 Curiously enough, whether on purpose or coincidentally, the official video as released by Fiorentina of Anderson’s press conference does not contain the question or answer regarding these comments about players who wanted to leave United. 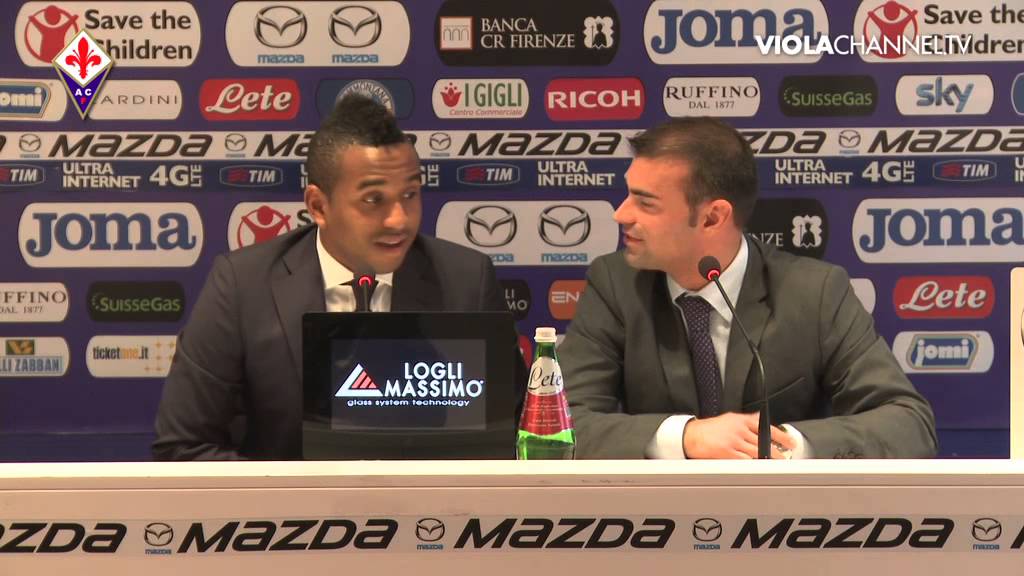 He may not be a United player right now but it does seem that either the MEN or another media outlet has fabricated these quotes to appear far worse than they really are.