Home » Loan Round Up: Byrne becomes a hero with first senior goal

Loan Round Up: Byrne becomes a hero with first senior goal

Tyler Blackett (Birmingham City) – Blackett played for Birmingham’s Under-21s during the week. He played the full match at centre back recording a 4-0 win and helped to keep a clean sheet.

Sam Byrne (Carlisle United) – Byrne came on in the 67th minute as Carlisle were drawing 1-1 with Coventry. Two minutes later he scored his first senior goal after getting on the end of a pass from Lee Miller. There weren’t many more clear-cut chances for him but his goal secured the win for Carlisle. 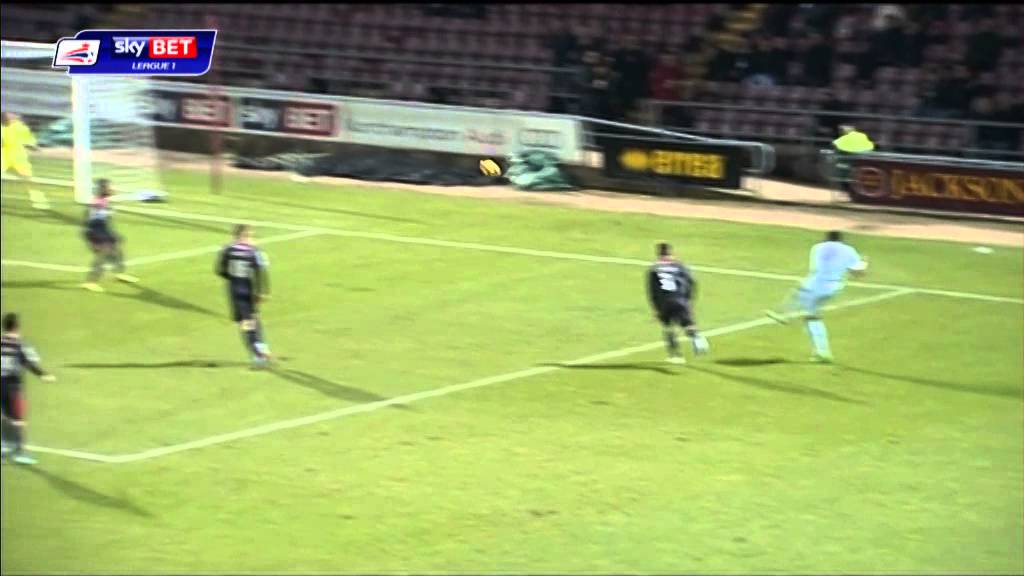 Charni Ekangamene (Carlisle United) – Ekangamene played the full match as Carlisle won 2-1 at Coventry. He sat just in front of the back four but that didn’t stop him making occasional forays into the opposition’s half. He put in a good cross which exposed Coventry’s back four but neither Miller nor Drennan could get on the end of that.

Tom Lawrence (Yeovil Town) – Lawrence played the full match in Yeovil’s goalless draw with Watford. He was lively, playing on the left side of midfield. Had a few shots but they either went wide or were deflected. He also made several good runs which put him in good crossing positions but although he found his teammates they didn’t manage to find the net.  It was a bright performance overall.