Home » VIDEO: Juan Mata shows his team-mates how it should be done

VIDEO: Juan Mata shows his team-mates how it should be done

Juan Mata took on the bwin Corner Kick Challenge this week and put everybody else to shame with a top score of 200.

His conjoined twin David de Gea egged him on to miss but Mata was having none of it and put De Gea’s score of 85 to shame (although, De Gea still managed more than Anderson’s score of 60)

Unfortunately for Mata, he won’t be able to put this practice onto the pitch against Olympiacos as he is cup tied with Chelsea but he’ll be back in action for our game against West Brom this weekend. 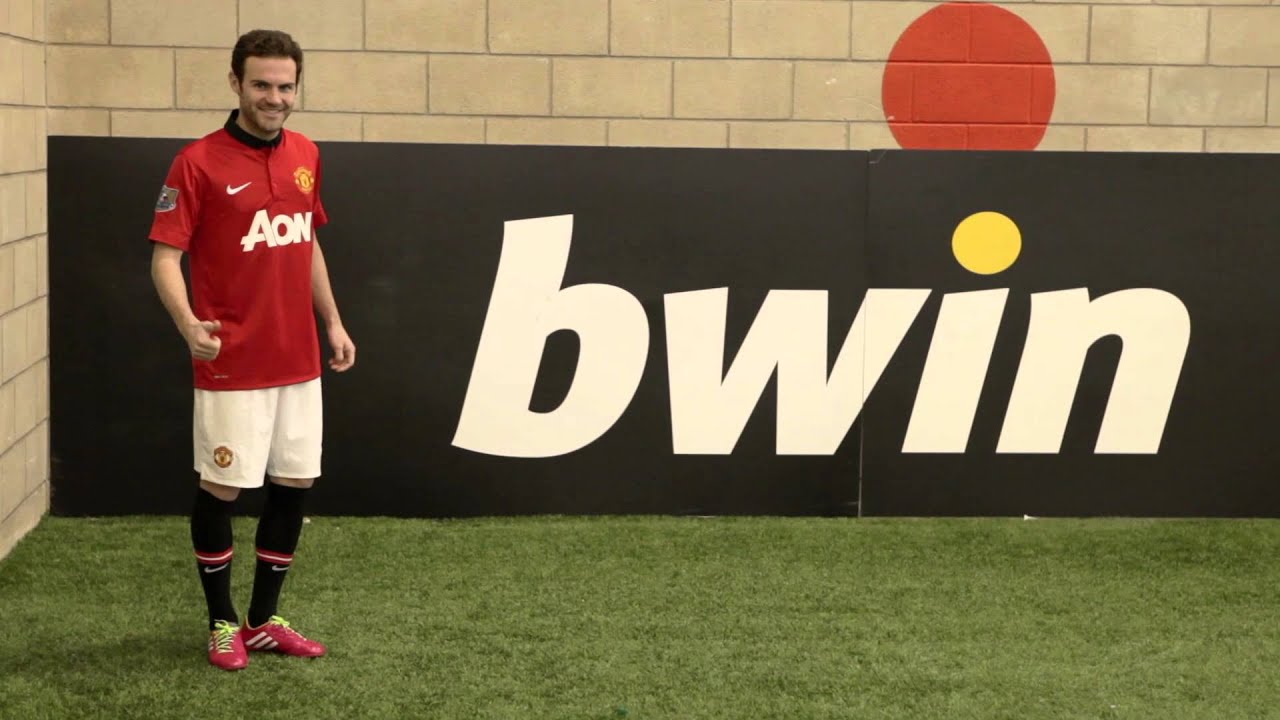