Juan Mata has revealed to bwin that the biggest surprise he has had off the pitch in his time so far at Manchester United is getting to grips with the sheer size of the club.

The 25-year-old spent a few years at Chelsea but it is clear that he has realised how different United is and that there is no comparison.

“I think I realised how big this club is,” he said when asked what his biggest surprise was.

“It is a massive club followed by million of fans around the world and to be here inside living it is amazing.”

SEE MORE: Mata shows his team-mates how it should be done

If that’s how Mata feels after being at the club for a month, he’s going to be in for a shock when he goes on the pre-season tour.

Since joining in January, Mata has done nothing but say the right things at the right times – he really is the whole package. 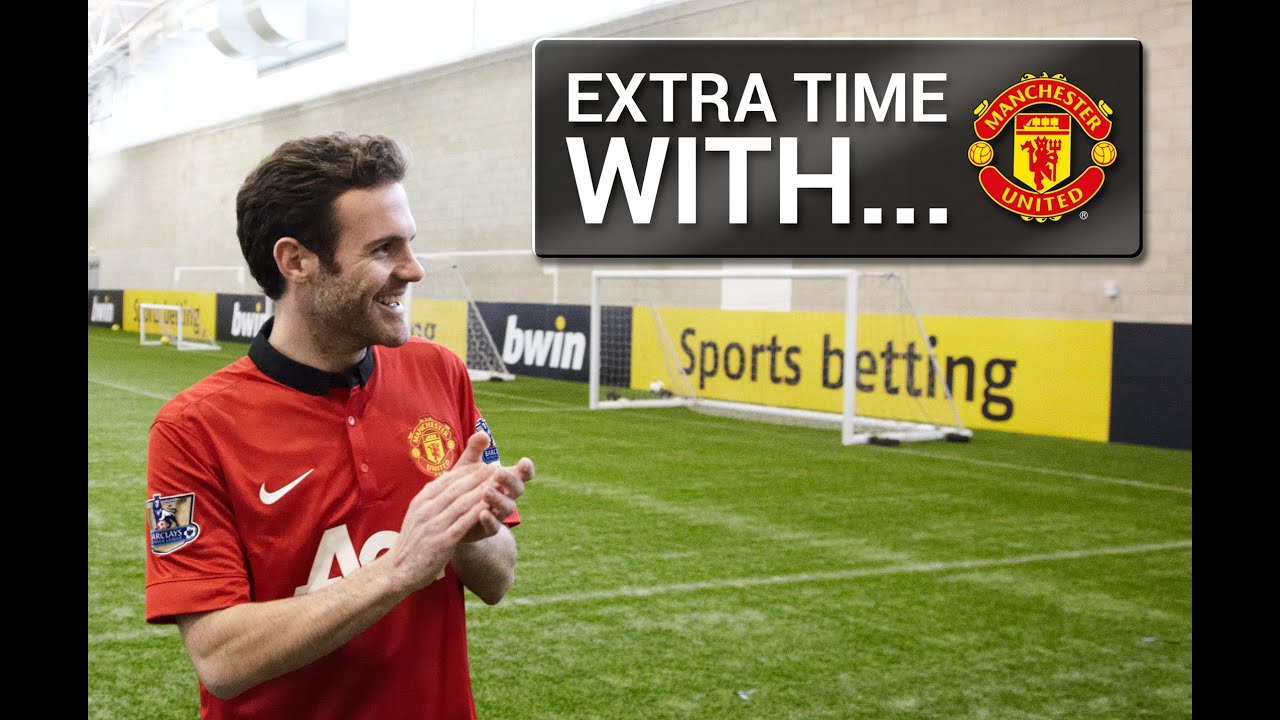