Home » VIDEO: Proof that Kagawa had every right to be frustrated against Olympiacos

VIDEO: Proof that Kagawa had every right to be frustrated against Olympiacos

Plenty of people, myself included, have been frustrated with Shinji Kagawa’s performances this season just like we have been with every other Manchester United player but equally so, he has every right to be frustrated with what happened when he came on against Olympiacos.

Youtube videos should never be used as the be all and end all of an argument but what this one shows is a damning reality of why David Moyes has chosen not to use Kagawa this season. 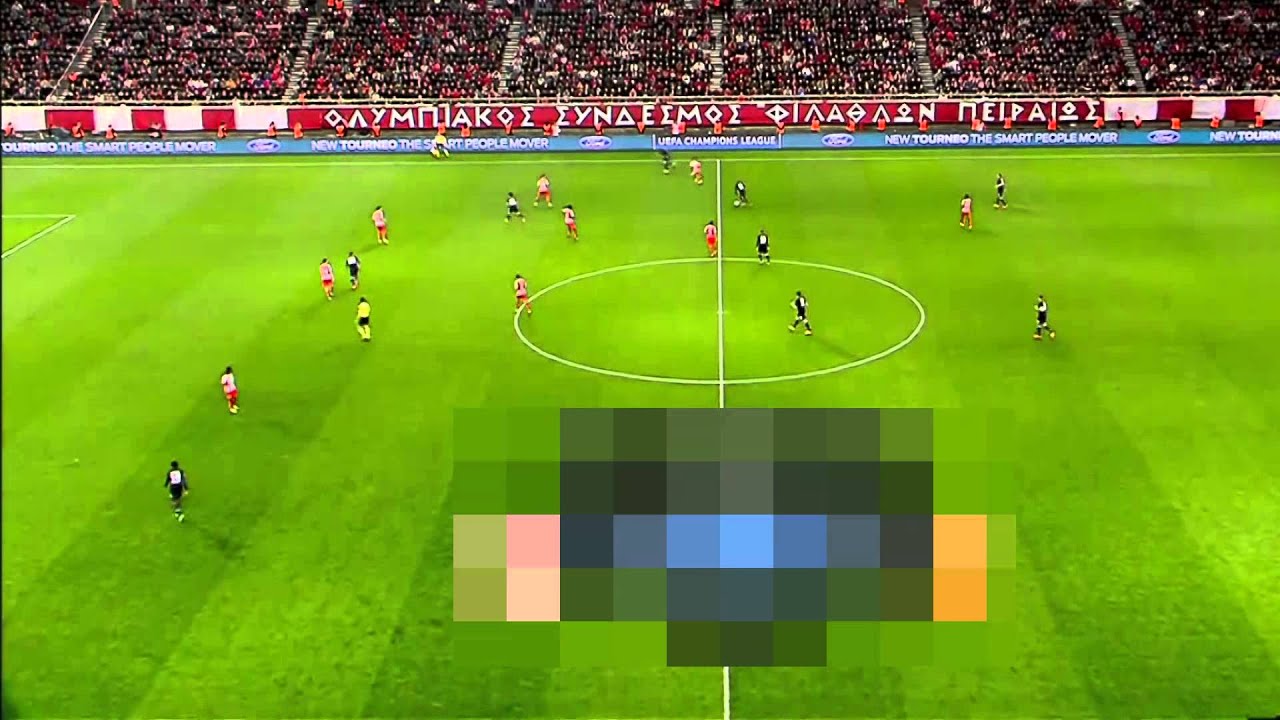 Kagawa loves to play with the ball at his feet but against Olympiacos, his movement into space was overlooked nine times out of ten. Instead, United sprayed it wide as we have done on so many occasions this season. Kagawa was the only player making movement and runs.

Why not play it into Kagawa? Surely that was the reason Moyes decided to bring him on. If the intention was always to continue playing it out wide, why bring on a diminutive playmaker whose game is built on possession and quick interchanges?