After a week in the spotlight for all the wrong reasons, Tom Cleverley was absent from Manchester United’s match-day squad to face West Brom yesterday and David Moyes has explained he simply felt he wasn’t required at the Hawthorns.

The decision from Moyes to remove him from the situation was completely the right decision and in terms of man management, it was the best thing Moyes could have done for him.

“I wanted to make sure Darren Fletcher and Ryan Giggs were involved. We’ve got a lot of big games coming up and Tom will be involved in a lot of these in the coming weeks.”

In his pre-match press conference, Moyes vocalised his support for Cleverley and said his work ethic on the training ground was the reason why he will eventually come good.

“Tom Cleverley is a fantastic young player who’s developing all the time,” he said.

“He is a great trainer. He is first out and every day he does his best in training. He always gives his best and that is why he will succeed.” 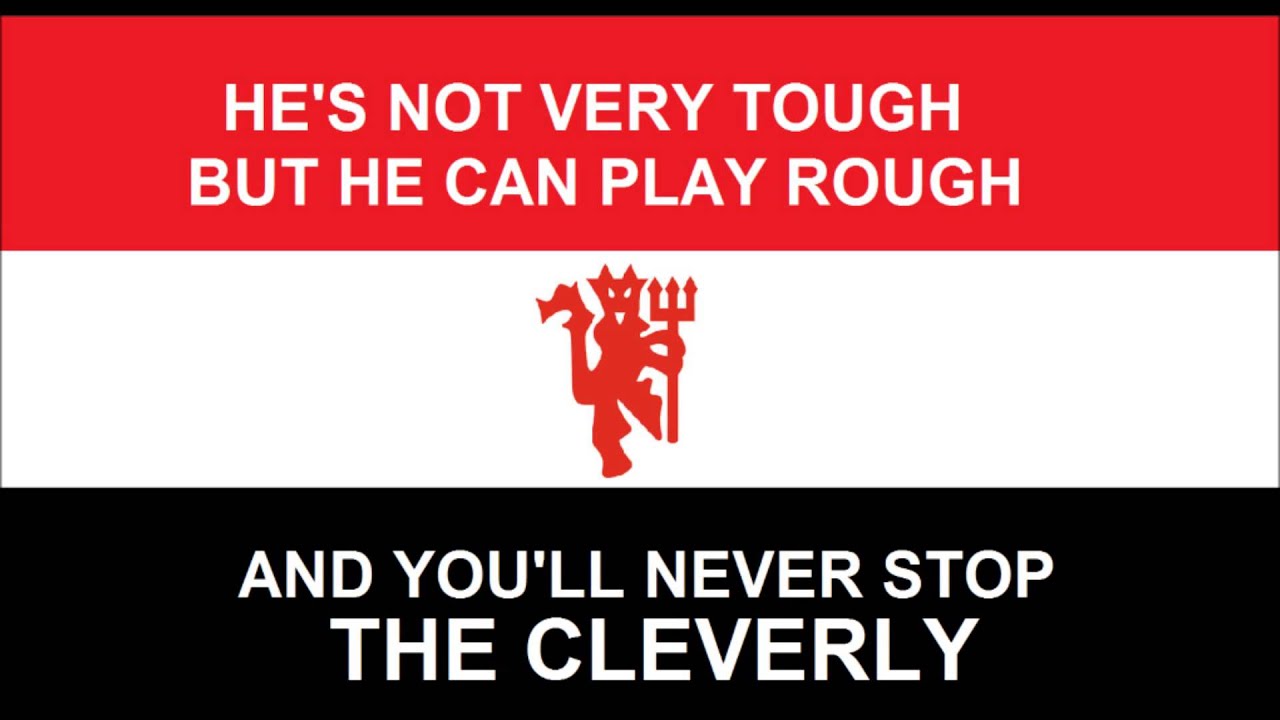 Moyes also praised Danny Welbeck’s contribution from the bench and insisted he has an important part to play between now and the end of the season.

“Wayne played him in with a great pass before then but it was a bit of a narrow angle and the pitch was really lively,” Moyes said.

“When he was played in down the side, he opened up and finished terrifically well. I’m pleased Danny is looking sharper and getting back ready. We’re going to need him.”

Both players are academy graduates and have been at the club for a long time. Welbeck has enjoyed a more fruitful career at United up until now but with reports that Cleverley is to sign a new five year deal, there’s every chance he’ll be given plenty more time in which to grow into his career at Old Trafford.