Manchester United have opened talks with Sporting Lisbon over William Carvalho, according to Neil Custis at The Sun and Ian Ladyman at the Daily Mail.

The 21-year-old midfielder has been linked with a move to United all season long following our continuous scouting of him in Portugal, where our representatives have watched him no less than 13 times.

Carvalho’s fine form in the Portuguese league earned him a call-up to the national squad and he is expected to be an important player at the World Cup, despite Portugal already boasting the likes of Miguel Veloso and Joao Moutinho as midfield options.

Everything points toward United making a move for Carvalho because of how much we have scouted him this season and these reports suggest the process has already started.

Carvalho intimated that United and Real Madrid were two clubs he could see himself joining in the summer but Carlo Ancelotti ruled out buying any midfielders this summer, which paves the way for David Moyes to sign Carvalho. 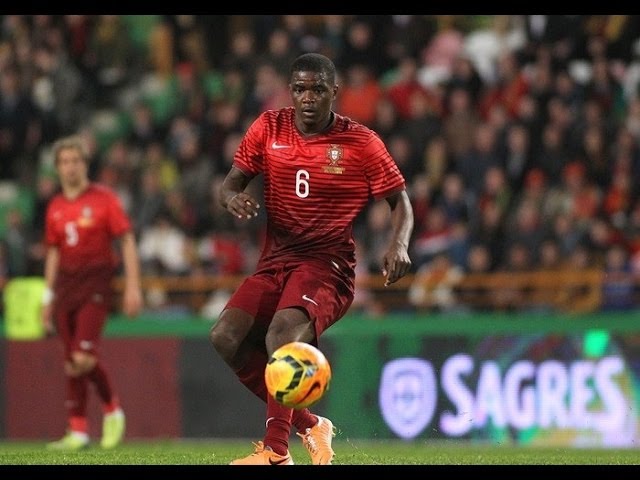 SEE MORE: When Ronaldo met up with Carvalho

This summer, you get the feeling that United are finally going to bring in some top class midfield talent (Fellaini aside) that they have failed to do for years and Carvalho looks like he could be the first piece of Moyes’ jigsaw that will see him build his own United side.