Nick Powell returned to Wigan’s starting line-up this week and scored in their dramatic 3-3 draw with Yeovil Town.

The 19-year-old was alive to the ball and got an opportunistic touch on a shot to edge the ball past Yeovil’s goalkeeper. 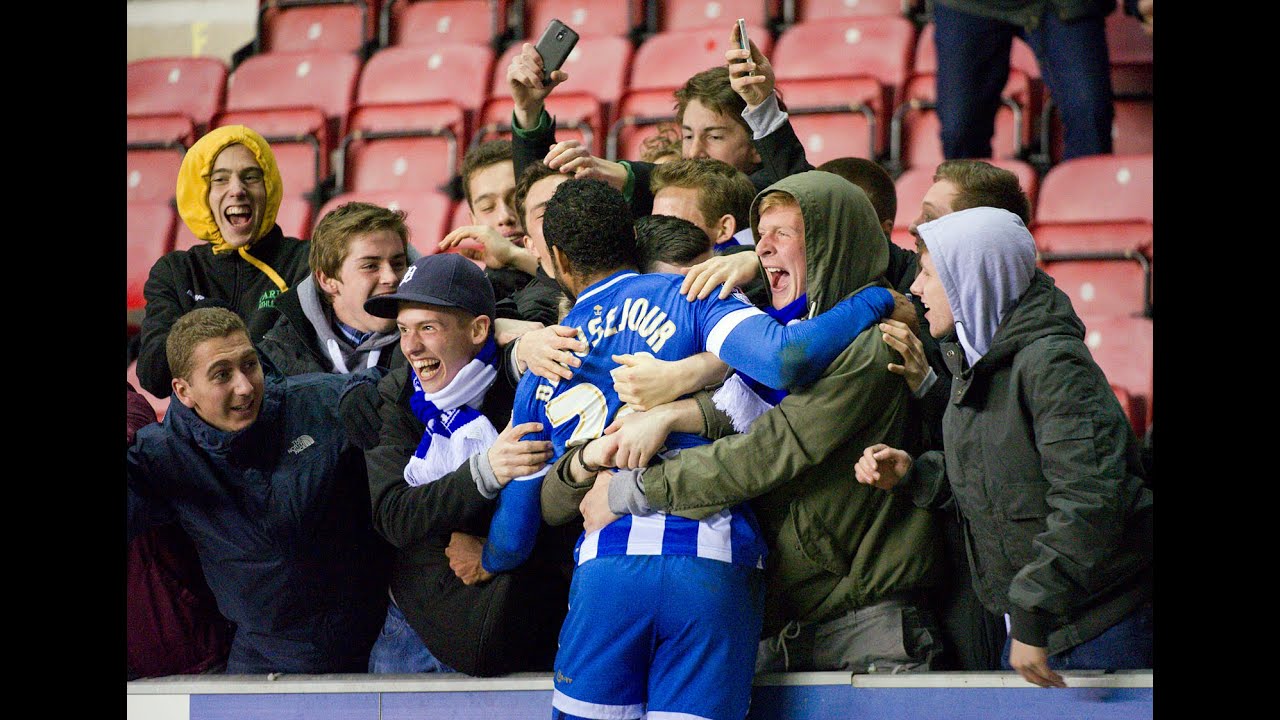 It means that Powell has now scored nine goals in 25 appearances for Wigan. He is their highest goalscorer this season which is more than impressive given that he is both on loan and keeps having his position switched around.

Big things are expected of Powell at United in the future. Last season, he settled in straight away and looked like he belonged there but was sent out on loan to progress which is precisely what he has done.

I’m really looking forward to seeing him during the pre-season. Much like Wilfried Zaha and Jesse Lingard stole the show in the summer, Powell can do the same up against the likes of Real Madrid and Inter Milan.

Powell’s attitude off the pitch has always been as professional on it and he even took the time to have a picture with a young fan after the Yeovil match. That was a small gesture in reality but it will give the kid a real memory to cherish.

@NPowell25 thankyou so much you have made my sons night! (And life!) Lol #legend #desperatetobeinaboxagain pic.twitter.com/u7VUg1kGBj

Let’s hope that Powell can continue to find his goalscoring form now that he has returned from injury because there is every chance he’ll be scoring goals from midfield for United next season.