Home » VIDEO: Bebe scores outrageous volley that Ronaldo would have been proud of

VIDEO: Bebe scores outrageous volley that Ronaldo would have been proud of

Bebe might not have been able to hit a barn door from two yards away at Old Trafford but on loan at Portuguese side Pacos de Ferreira he has enjoyed a decent season.

This weekend, he scored a brace to take his total to nine goals in 21 appearances – a more than admirable return if you consider that Pacos have only scored 36 league goals in total this season and are currently five points off bottom spot in the table.

Bebe’s not just scoring tap-ins either and his pretty outrageous back-heel flick and volley would have been touted as a goal of the season contender had it been somebody like Ronaldo lashing it in. 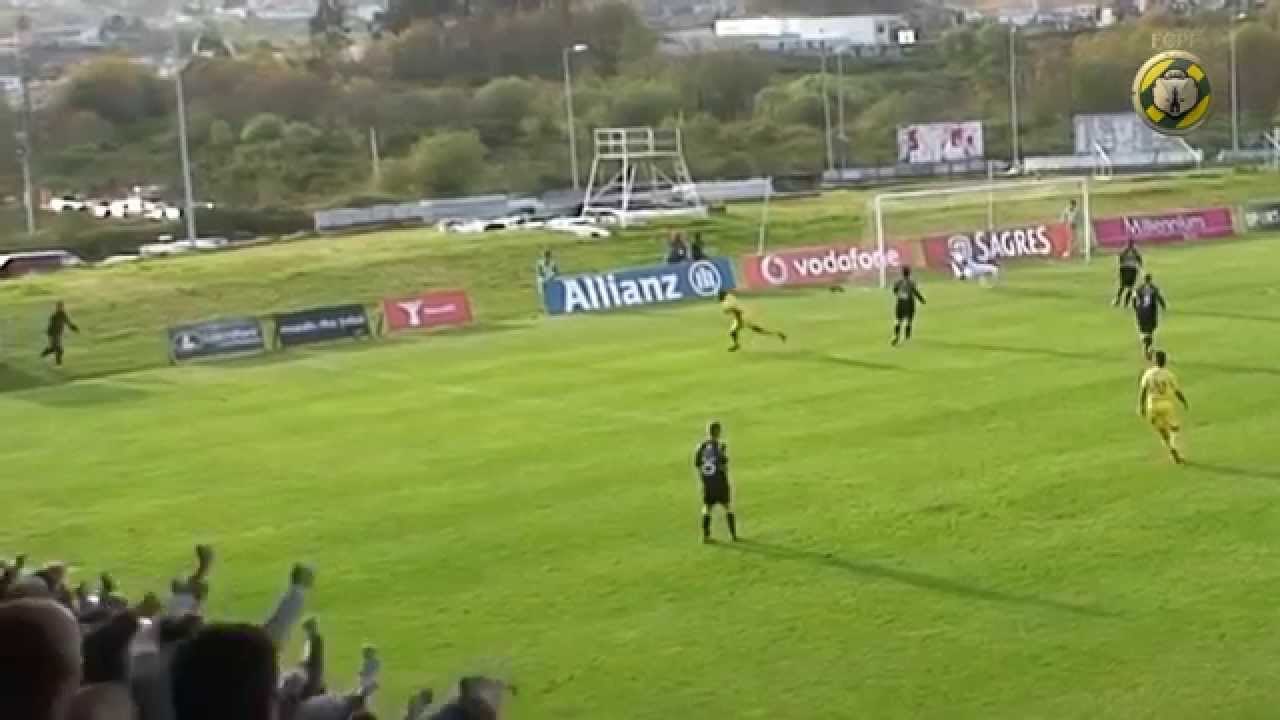 That’s a cracking finish – it’s a shame he played like a drunk giraffe at United really instead of scoring worldies like that.