The fact that Martinez’s username was not included in the tweet means he must have searched for his own name and found it that way rather than stumbling across it, which only makes it even stranger that this happened.

Real Sociedad defender, Iñigo Martínez favorited a tweet of him being linked with #MUFC. pic.twitter.com/rmpmSmVV2d

Martinez may have decided to favourite the tweet for another reason altogether but he has subsequently removed the tweet from his favourites which will only further increase speculation there was a meaning behind it.

Martinez might be a defender by trade but he is certainly capable of scoring a great goal: 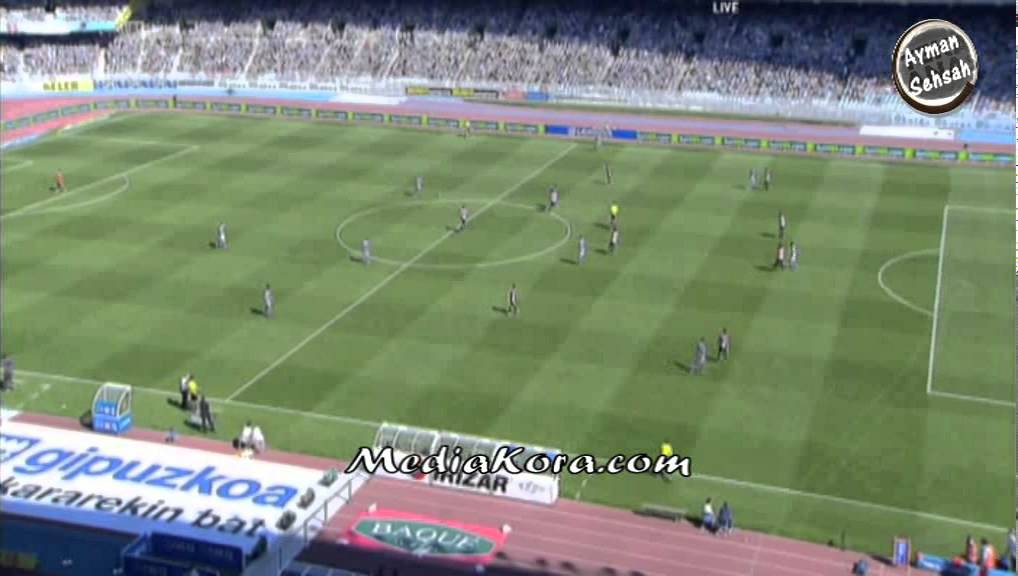 Alternatively, he is also great at scoring a great own goal (just ask David de Gea): 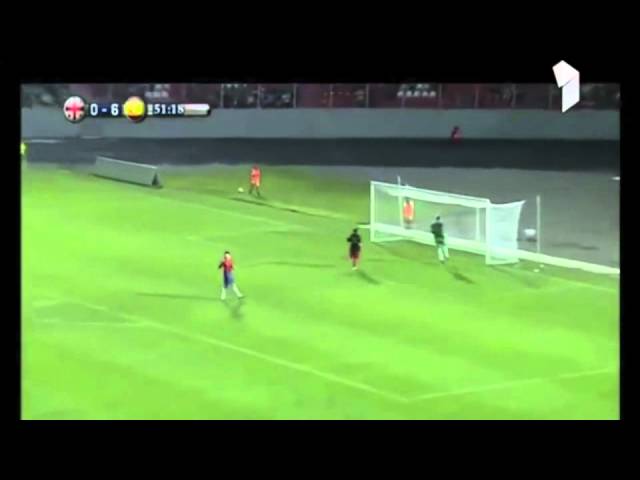 Previously, Javier Hernandez retweeted an article that discussed his uncertain future at Manchester United and Martinez may have pulled a similar stunt here, either on purpose or by accident.

Whether or not Manchester United do have an interest in Martinez, he will continue to plug and away and try to impress with Real Sociedad who are fighting for their space in La Liga’s top four.