Will Keane (Queen’s Park Rangers) – Will played 69 minutes in QPR’s 2-0 defeat to Blackburn Rovers. There were a few bright moments near the start with Will proving quite a handful for Hanley goalkeeper Robinson to deal with. He had the best chance of the second half when his shot hit the foot of the post. That was his last involvement as he was subsequently subbed off.

Michael Keane (Blackburn Rovers) – Michael played the full match of Blackburn’s 2-0 win over QPR. Once again Michael was playing at right back. He came close to scoring around half-time with a header from set-piece. Michael also had a chance mid way through the second half when he was played in by Gestede down the right only for his shot to be deflected wide.

Tom Lawrence (Yeovil Town) – Lawrence played the full match for Yeovil Town in their 3-2 loss to Charlton. He almost scored direct from a corner but unfortunately the ball hit the crossbar. He had a few other efforts but was unable to add to his goal tally.

Davidé Petrucci (Charlton Athletic) – Davidé Petrucci played the full 90 minutes for Charlton’s Under-21s in their 1-1 draw with Bristol City. As that match was the day before the first team game, he was unavailable for the squad which beat Yeovil 3-2.

Sam Johnstone (Doncaster Rovers) – Johnstone played the full match as Doncaster lost 2-1 at home to Bolton. He conceded two early goals. The first came in the 7th minute when Danns low shot went just inside the post with Johnstone unable to reach it. In the 15th minute Rovers conceded again when Mason scored. He rifled his shot past Johnstone who half-heartedly put his foot out to block. Rovers pulled a goal back and Johnstone made some great saves to keep them in it, dealing especially well with long range efforts from Bolton. He even got in touch with his attacking side going forward for a set-piece near the end of the match and attempting a bicycle kick.

Jesse Lingard (Brighton & Hove Albion) – Lingard played 87 minutes in Brighton’s 4-1 win over Premier League bound Leicester. Ward gave Brighton the lead before turning provider for Lingard’s first goal on loan at  Brighton. Ward’s ball in from the left was met by an arriving Lingard who headed home from inside the six yard area. He was playing predominantly on the right wing and put in another decent performance. 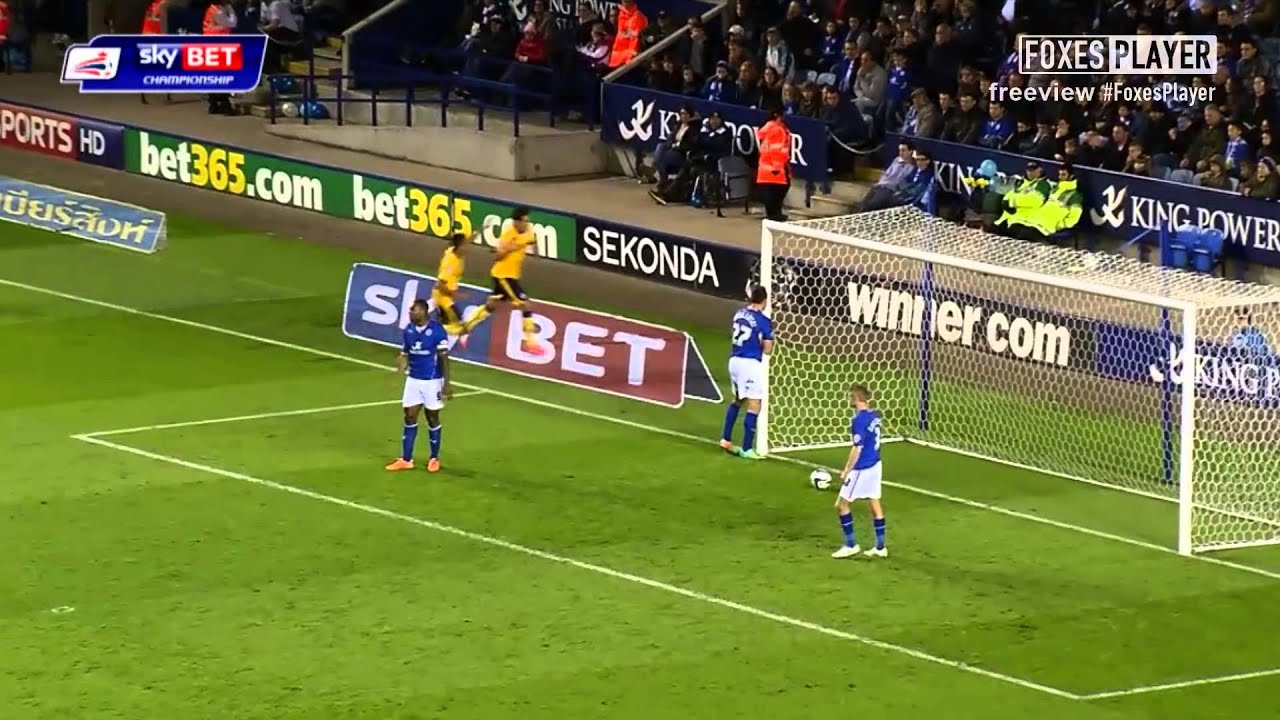 Tom Thorpe (Birmingham City) – Thorpe played the full match as Birmingham lost 3-1 away to Middlesbrough. He proved a threat from set pieces, so hopefully he’ll be able to grab a few goals towards the end of the season.  The first two goals conceded weren’t anywhere near Thorpe. Thorpe had the ball covered for what was to ultimately prove Middlesbrough’s third, however having positioned himself he was bundled over by his teammate Paul Robinson meaning that the ball wasn’t cleared and Middlesbrough sealed their victory.

Federico Macheda (Birmingham City) – Kiko played the full match as Birmingham lost 3-1 away to Middlesbrough. There weren’t many chances for Birmingham or for Kiko so it was a difficult match for the Italian.

Tyler Blackett (Birmingham City) – Blackett was not included in Birmingham’s squad as they lost 3-1 away at Middlesbrough.

Nick Powell (Wigan Athletic) – Powell was brought on in the 63rd minute as Wigan looked to get back into their game against Millwall. He had two glorious chances to equalise in the space of a minute. First, James McArthur’s cross fell into Powell’s path but his effort was deflected. Then Powell blasted high and wide after a cut-back from Shaun Maloney. Wigan didn’t convert and lost the match 1-0.