Manchester United might have only been in the lead for a matter of seconds against Bayern Munich but the ecstasy of that moment sent fans wild in Red Square.

Strangers hugging, tables rocking and beer flying, it was a moment to savour in a season of mediocrity. 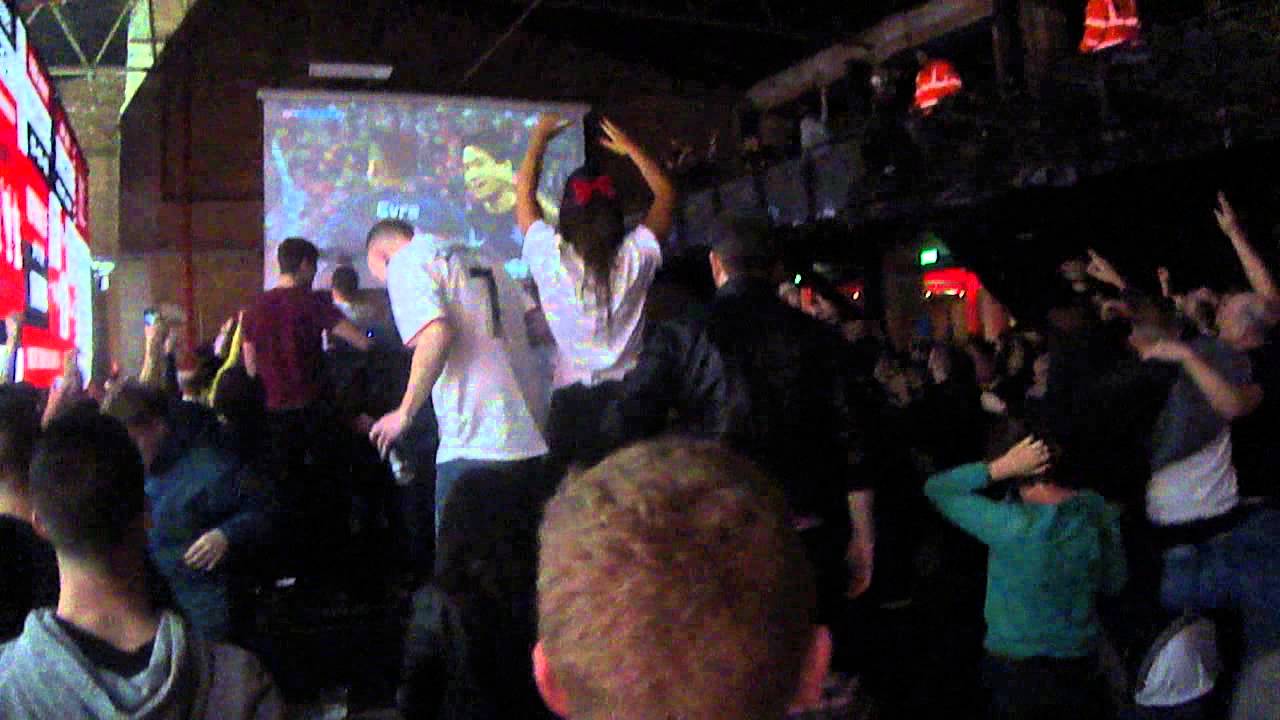 The two games against Bayern Munich gave us two of the best moments this season – Vidic and Evra’s goals. They are small graces in the grand scheme of things but United haven’t had many this season, so we’ll take them.