Manchester United have got a Chilean sensation to be excited about

Angelo Henriquez made his full return to Real Zaragoza’s starting line-up yesterday and marked it in emphatic fashion with a fantastic goal and assist.

The 20-year-old only just returned from a thigh tear injury he sustained in February but showed no signs of there being any cobwebs with an intelligent run and assist (skip to 1.18) to set-up Zaragoza’s second before firing in a goal of his own with a great finish (skip to 1.37) after he pressured the defender into losing the ball. 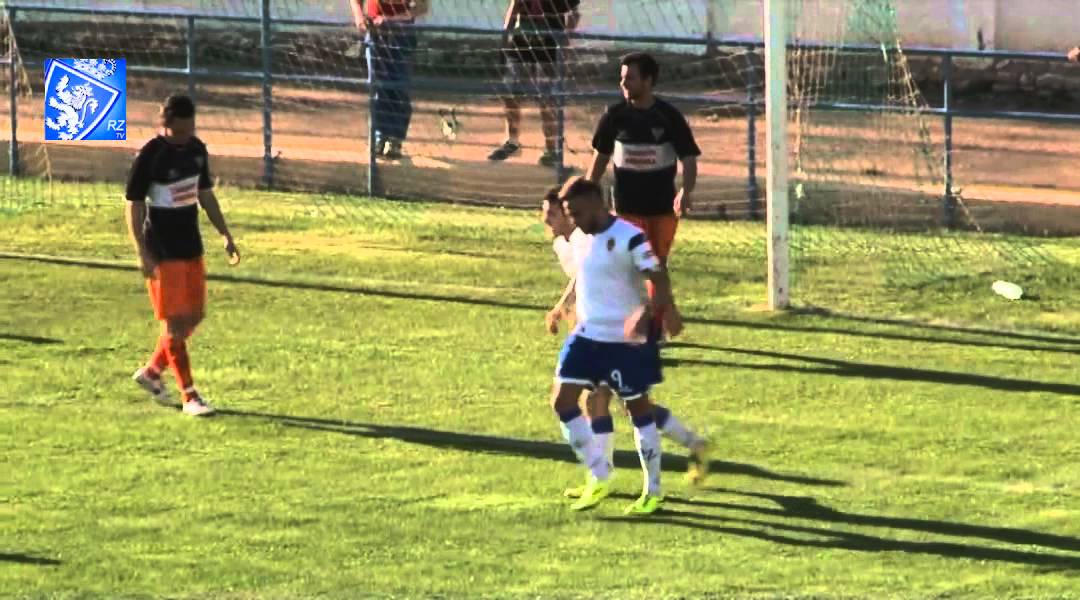 There are plenty of reasons to be excited about Henriquez. He has scored on his debut at almost every level, domestically and internationally, and scored in the pre-season tour appearance last year against AIK Futbol.

It’s sad to say but it looks almost inevitable that Javier Hernandez wants to leave Manchester United but when we’ve got players like Angelo Henriquez and James Wilson waiting to pounce on any opportunity they get at Old Trafford, it’s good to know there are players eager to replace him at the drop of a hat.

Henriquez has been part of Chile’s senior squad before but it is unlikely that he will go to the World Cup. Last summer, he played with Chile at the Under-20 World Cup where he scored twice and although this summer might come too soon for him, the future looks really bright for Henriquez.