Nick Powell has been named Crewe Alexandra’s greatest ever player in a fans’ poll to celebrate 125 years of the Football League.

It’s a pretty unbelievable achievement for someone who only made 55 senior appearances for the club given that he won the award ahead of players who have already finished their careers but it is a testament to the impact he had on the then League Two side.

In 2012, Powell spearheaded Crewe to promotion with 16 goals in 45 appearances including this screamer against Gillingham that was named Goal of the Season. 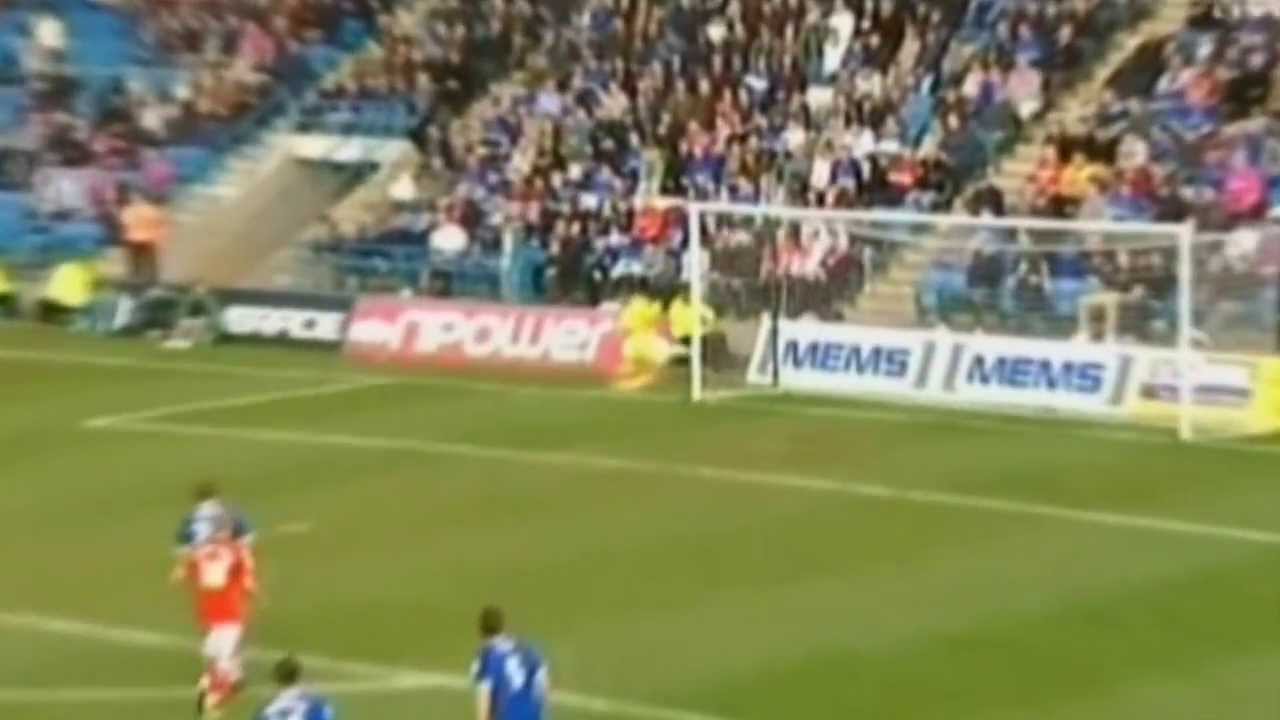 Fittingly, he scored another wonder strike in the Play-off final at Wembley that sealed their promotion to League One. 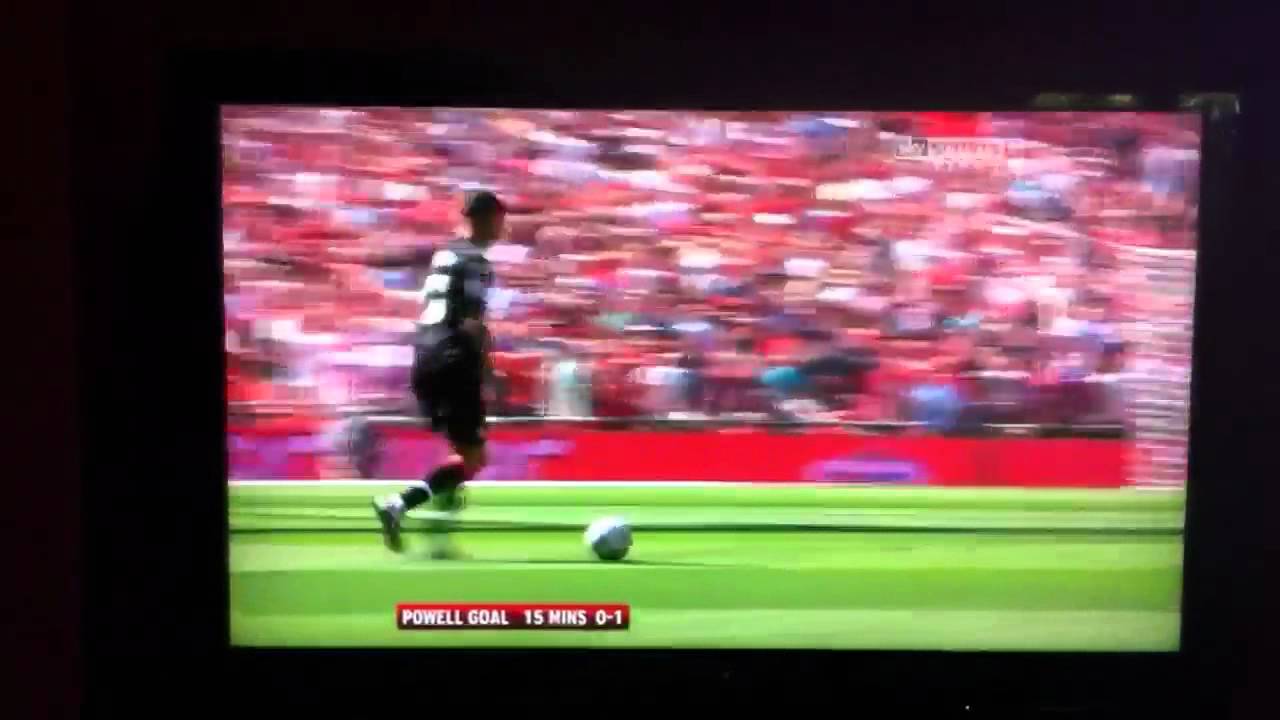 There are high hopes for Powell at United and judging by the early success he has had in his career, there is every chance he will meet and exceed those expectations at Old Trafford.