Home » Manchester United have two new stars to be excited about

Manchester United have two new stars to be excited about

As one (at least) Manchester United legend bowed out for the last time at Old Trafford, interim player/manager Ryan Giggs handed first team debuts to Tom Lawrence and James Wilson while Michael Keane was an unused substitute.

The plaudits will go to Wilson who bagged two goals in his first senior appearance. Wilson was picked as one of the top five youngsters to watch and his form at the start of this season saw him tipped for a spot in the first team.

The 18- year-old has been on a fantastic run of goalscoring form this season scoring 24 goals in all competitions at all levels. He scored nine goals in 10 appearances at Under-18 level, including the FA Youth Cup run. He was also joint top scorer in the group stage of the Under-19 UEFA Youth League with five goals in six appearances. He also scored eight goals in 12 Under-21 appearances before bagging a brace in his senior debut.

They were two composed finishes from the youngster who scored first with his left foot then with his right. He was subbed off in the 63rd minute, to be replaced by Robin van Persie. Speaking after the match to MUTV, he said with a smile:”It’s a great feeling. I can’t compare it to anything else. When the first one went in it was total euphoria.”

It was also a great debut from Lawrence. After two fantastic loan spells at Carlisle United and Yeovil Town, he was rewarded with a spot in the starting XI. It was a composed performance from the 20-year-old on the left wing and he certainly didn’t look out of place surrounded by first team stars.

He showed neat footwork and almost got on the scoresheet himself with a cracking shot in the first half that unfortunately was deflected over the crossbar. It was fitting that his replacement in the 70th minute was another Welsh winger, as the manager came on in his stead.

His loan spell at Carlisle saw him pick up their goal of the season award for his goal against Tranmere Rovers (he scored two lovely goals in that game, both shown in the video). 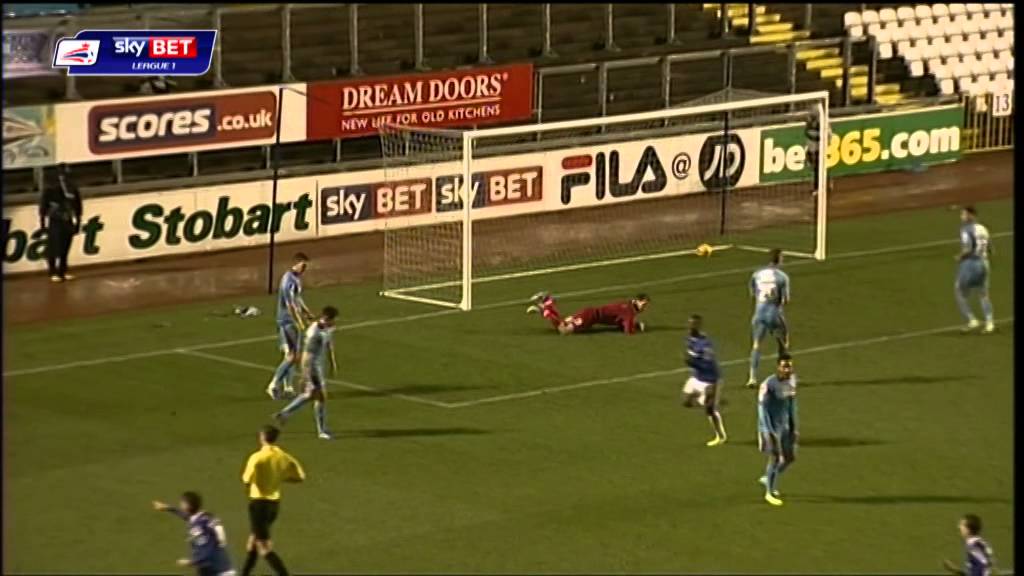 Wilson and Lawrence will likely be in action for the Under-21s soon as they look to get past Chelsea in the Under-21 Premier League Final to retain their title. The time and date have yet to be confirmed but it’s a good opportunity to take a look at the youngsters who’ll be pushing for the first team over the next while.