Louis van Gaal is all but confirmed as Manchester United’s new manager bar an official announcement.

At this stage, it really is a case of when and not if he is named as manager.

Away with the Holland side on a training camp, Van Gaal admitted he hoped to become United’s new manager and labelled us as biggest club in the world.

That’s already one reason to love him but that aside, here’s another five reasons to get you fully in the Van Gaal camp. 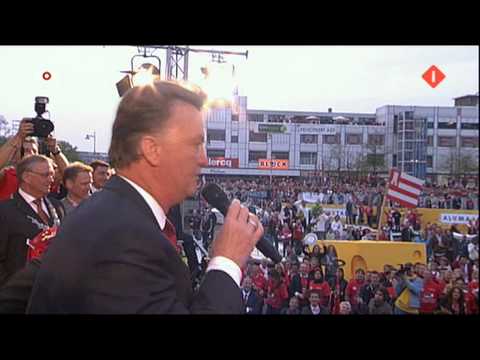 Scrap that, Van Gaal is an incredible public speaker (turn captions on) 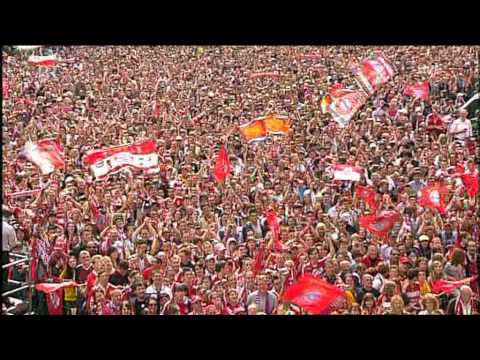 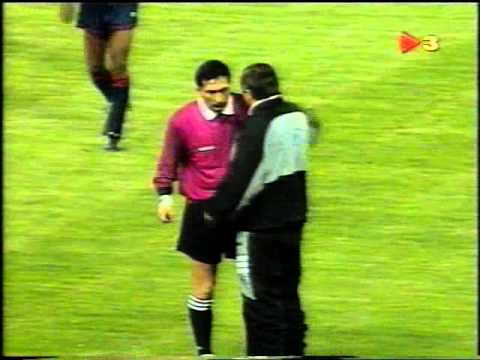 “The coach wanted to make clear to us that he can drop any player, it was all the same to him because, as he said, he had the balls,” said Luca Toni.

“He demonstrated this literally (by dropping his trousers). I have never experienced anything like it, it was totally crazy. Luckily I didn’t see a lot, because I wasn’t in the front row.”