Ryan Giggs was there in the Stadium of Light when Manchester United had the title taken away from us thanks to a last minute goal from Manchester City, something he won’t want to be reminded about in a hurry.

And in the post-match press conference after the Southampton game on Sunday, City’s title celebrations were being shown and Giggs’ reaction was priceless: 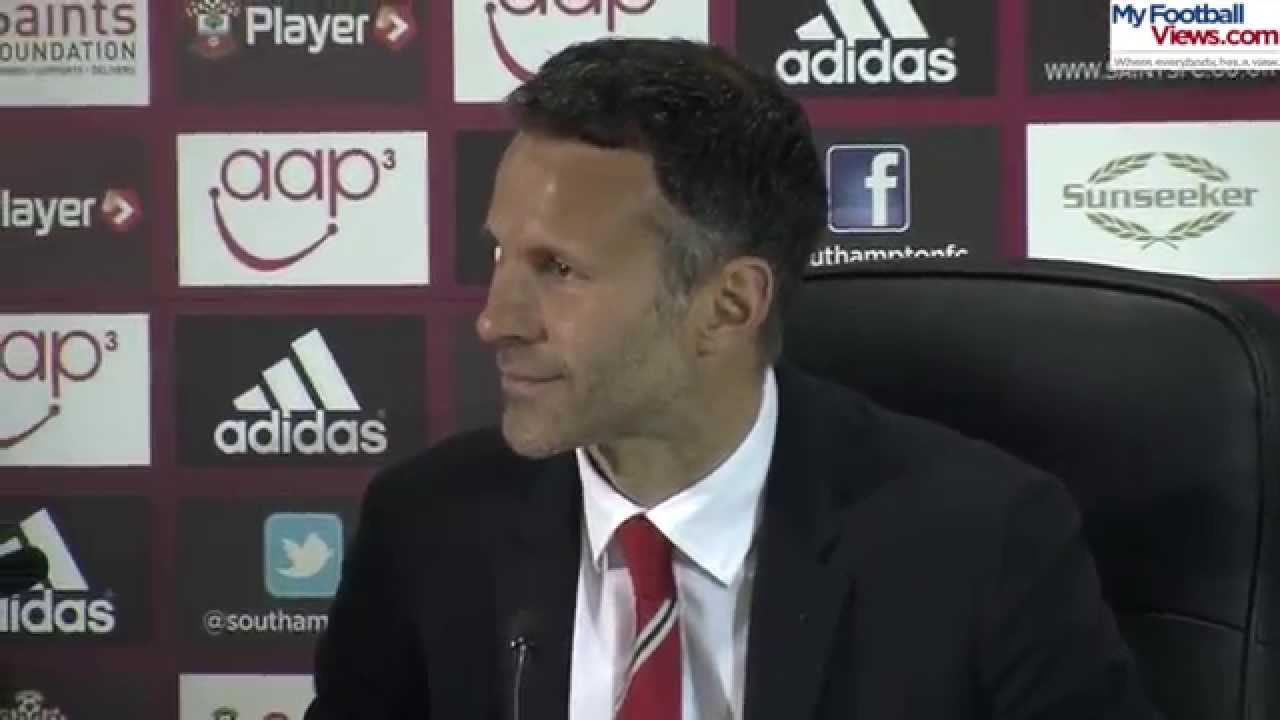 Giggs did what every United fan would have done. No thanks to watching that. It would be more interesting to pull your teeth out than watch celebrations in the Etihad.

City may have had their trophy title parade yesterday but amid United bidding £27 million bid for Luke Shaw and Rio Ferdinand leaving United, you might not have known it.