In a season full of inconsistency and unpredictability, there has been one stable rock – Manchester United’s fans.

Home and away, the United faithful have really made a point this year about staying loud and proud.

There was no booing at Old Trafford when United were humiliated by Liverpool. Instead, Old Trafford was rocking towards the end. The same went for the Manchester City game.

But it’s the away fans who really carry the flag and did so again at St. Mary’s on Sunday with another superb and vocal away end. 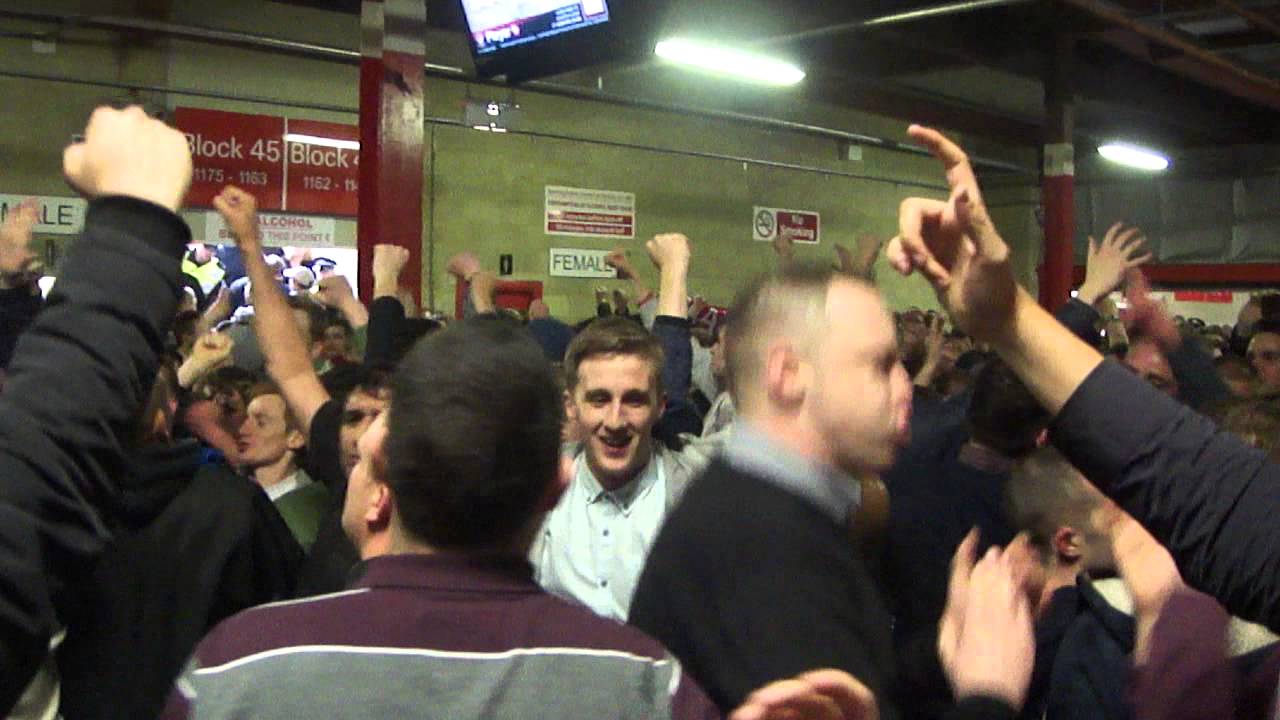 There aren’t too many positives to take away from this season but the fact that United’s support has only been made stronger by this year speaks volumes.