Dnipro’s sporting director Andrey Stetsenko has confirmed that the club is looking for a replacement for the outbound Yevhen Konoplyanka.

Manchester United were yesterday credited with a €15m interest in the tricky winger by The Guardian and his club has made it abundantly clear that they expect him to leave by openly admitting they are actively looking for a replacement.

“Our scouts are working to find his replacement. Sooner or later Konoplyanka will leave Dnipro,” he said according to The Guardian.

At just €15m, Konoplyanka is considered to be great value for money. A pacey, direct winger with an eye for goal, he would certainly add a lot to United’s deflated winger department. 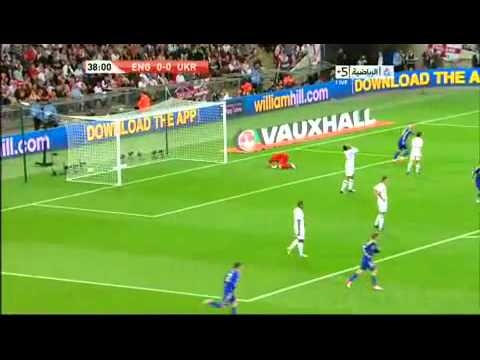 However, Konoplyanka has suggested he would turn down a move to United in order to play Champions League football next season. The quote from the full interview can be found here.

Konoplyanka: "Man United? I'd rather stay at Dnipro and play in the Champions League".

If this were the case, Konoplyanka would become the first player to publicly cite a lack of Champions League football as a reason for not wanting to move to Old Trafford.

It was something many fans thought could come into play when it came to competing for players and hopefully it doesn’t hinder our chances this summer because we need a strong transfer window.

Man United in talks with Harry Kane as...

Manchester United and Kieran Trippier may be the...

Paul Pogba’s contract situation at standstill with board...

Borussia Dortmund will sell Jadon Sancho if an...