David de Gea made his senior debut for Spain this weekend to cap off what has been a fine season of progress.

The 23-year-old came on in the latter stages of Spain’s friendly against El Salvador and after being named Manchester United’s fans and players’ Player of the Year, it was fitting for him to make his debut before the World Cup.

“Getting the national team jersey and making my debut is a dream come true,” De Gea said after the match.

“Let’s hope it’s the first of many. The Coach warned me that getting out there is a dream and to replace Casillas.

“I told my teammates I really enjoyed it and what to try and do whatever I can.” 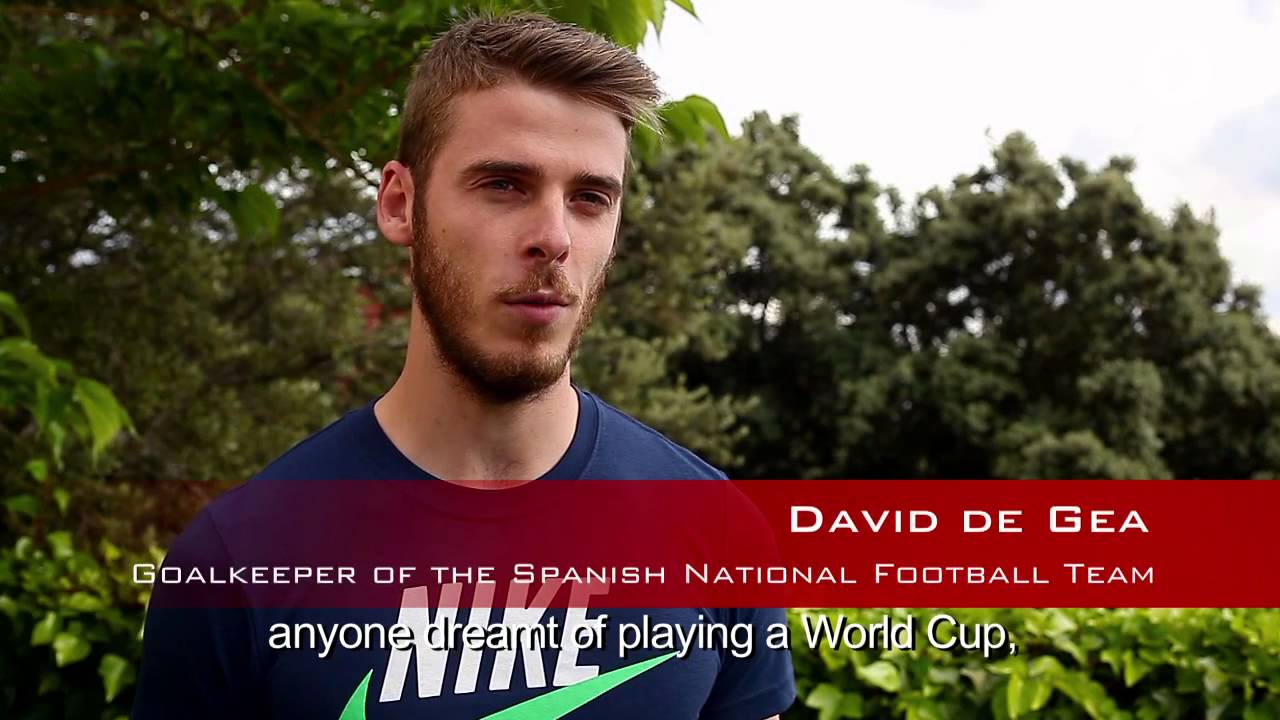 Adnan Januzaj also made his debut for Belgium for the second time in as many weeks.

The 19-year-old’s original debut in Belgium’s 5-1 victory over Luxembourg was nullified due to manager Marc Wilmots accidentally using one more substitute than allowed.

However, his appearance against Tunisia won’t be getting scratched off the record and going into the World Cup, he’ll be full of confidence that he can make a difference.

Congratulations to Adnan Januzaj who made his official debut for Belgium last night in their 1-0 victory over Tunisia pic.twitter.com/xTJvaEtW4R