Robin van Persie looks back to his best under Louis van Gaal and Manchester United fans are excited to see if the Dutchman can bring his World Cup form back to the Premier League.

Last season, Van Persie’s attitude was questioned because he was a shadow of his former self under David Moyes and there were many who thought he could consider an exit, but that was all before Van Gaal came in.

Since then, he has had a smile plastered all over his face and out in the World Cup, he’s clearly enjoying watching his United team-mates do well.

Van Persie was also quick off the mark when Wayne Rooney scored against Uruguay:

Yesssss get in there!! @WayneRooney

He might not have enjoyed last year but under Van Gaal, Robin looks revitalised. Trust me, United will be back with a bang next season. 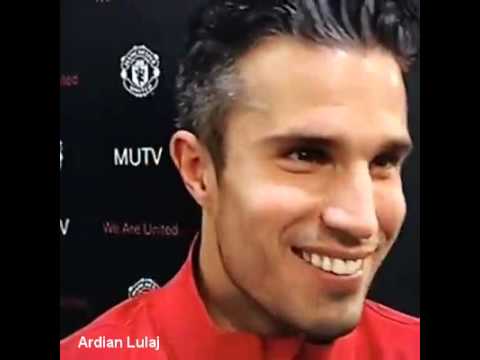