Ander Herrera has thanked Athletic Bilbao, their fans and his former team-mates for what he described as three fantastic years at one of the ‘most important clubs in the world’.

Athletic Club’s president has aimed barbs in Herrera’s direction following his departure claiming that the club only wants players who are willing to fight for the shirt but Herrera was very collected and thoughtful in his message to the club and supporters.

Here is a translation of what Herrera said:

“I would like to say goodbye to the club, the fans and my teammates

“These have been three wonderful years for me and I have thoroughly enjoyed them and I would like to thank very much all the fans, my teammates and the people who are part of this club for the way I was treated [during my time at the club].

“I am really proud to have been part of Athletic’s history and the club will always be in my heart.

“I am proud to have worn Athletic’s shirt and I’m very happy because whenever I’ve had to defend Athletic’s interest on and off the pitch, I’ve always done so.

“I am a person who’s passionate about football and I really enjoy everything about what I do and I’m lucky enough to have played for one of the most important clubs in the world.

“I also want to wish best of luck to the club, to the fans and to my teammates, because this is a wonderful group and I’m convinced that they will continue to have success because they deserve all the luck in the world.” 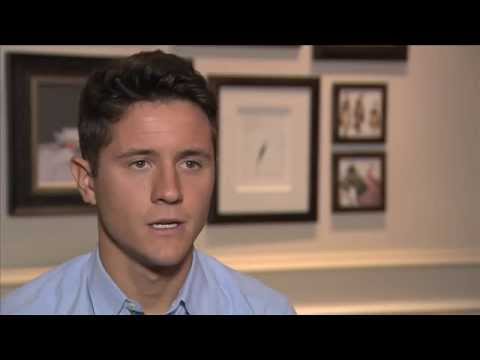 Herrera sounds and presents himself like an all-round nice guy, which is something he has a reputation for, and United fans are already counting down the days until we can see him in action with the team in pre-season.