Manchester United have a taken on a number of youngsters on trial this week as well as signing somebody to the academy.

Watford schoolboy Ogo Obi,16 (pictured),  has been in negotiations for several months over a scholarship but an agreement has yet to be reached. The Hornets announced the names of their first-year scholars for this season in their Ipswich Town match day programme on April 19 but Obi was not listed. Watford are keen to keep the starlet and have offered him a place on the scholarship scheme as well as a one year professional contract.

Obi seems to be considering his options with interest from Liverpool and Arsenal, and now United. Should he leave the Hornets, they would be owed compensation due to the player’s age. Obi won the Golden Boot in last year’s Milk Cup Junior Section with ten goals in five games.

Here are his goals from last year’s Milk Cup (he’s the number 9): 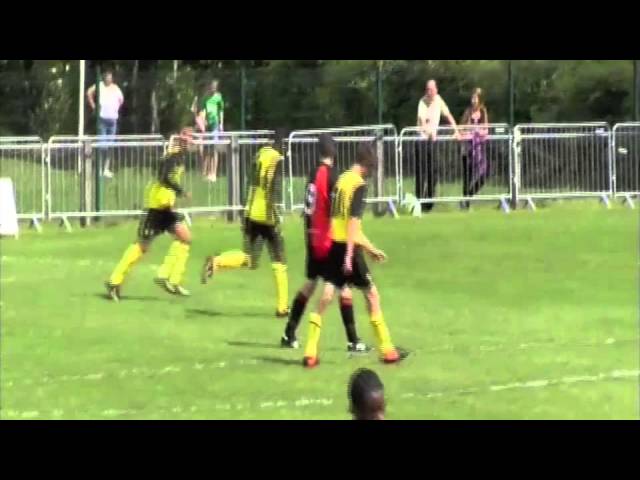 United also signed 14-year-old Dominic Moan on a permanent basis to add yet more talent to the academy.
Obi will be joined by two 15-year-old’s from Benfica – highly rated winger Joao Filipe and goalkeeper Joao Virginia. United have been tracking Filipe, who has been likened to Cristiano Ronaldo, for the past 6 months. Virginia is an up-and-coming goalkeeper who has already put in a number of top performances for Benfica’s youth team. Should the Reds decide to sign them, they’ll have to beat competition from a host of other top European clubs, including Barcelona, Real Madrid, Chelsea, Liverpool, Manchester City and Arsenal.

Obi has been linked with Arsenal and Liverpool in the past after scoring 10 goals in five games at last year’s Milk Cup and claiming the Golden Boot Award in the process!

Virginia isn’t the only goalkeeper on trial at the Aon Training Complex this week. He’s joined by the Finn, Felix Ferahyan from Kuopion Palloseuran. The 15 year old is considered to be a very promising goalkeeper and has already picked up 5 caps at under 16 international level.