Much was said about what Louis van Gaal‘s relationship with Wayne Rooney was going to be like at Manchester United but if the early signs are anything to go by, they’re going to get on just fine.

Last night in open training at the Rose Bowl stadium, Van Gaal couldn’t hide his happiness after Rooney swung in a corner following some close instructions from the Dutchman. 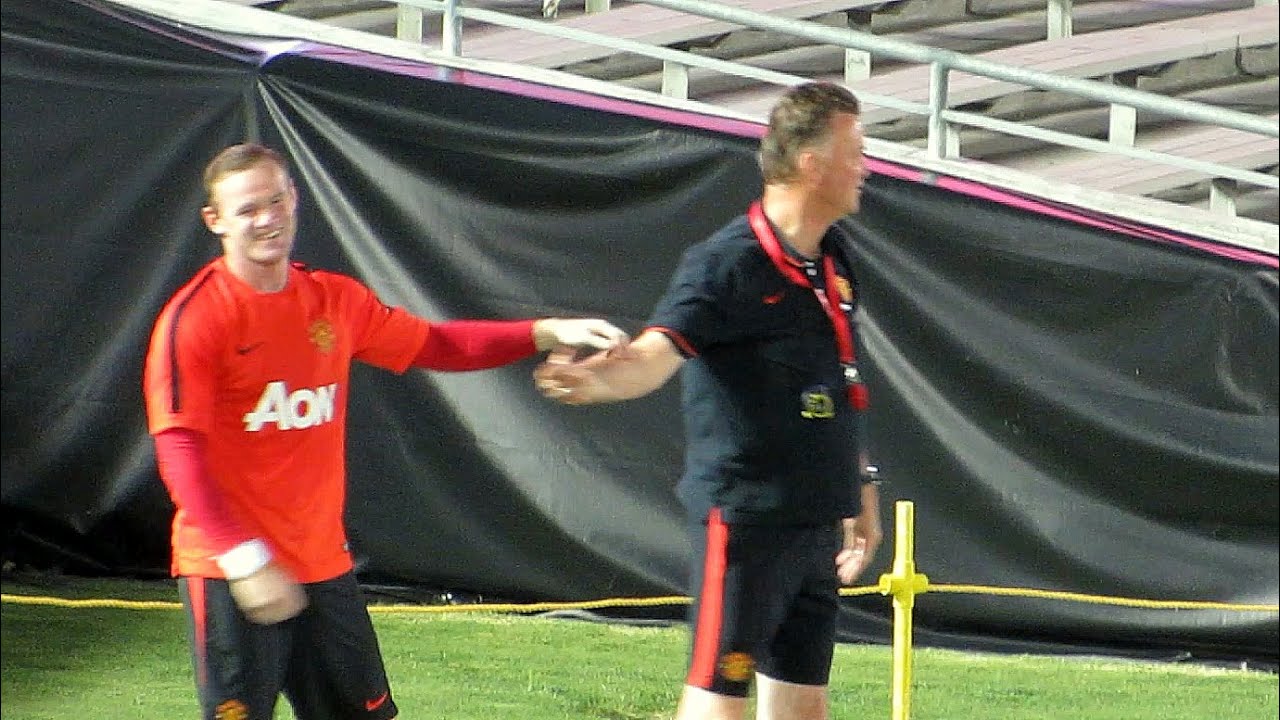 Van Gaal will know full well that Rooney requires attention if he is to be kept happy next season but he’ll do so without neglecting his other players, something David Moyes failed to do last season.

What this video encapsulates is Van Gaal’s coaching methods: listen to him, take on board what he says and he’ll show appreciation in return. Don’t and you risk getting on the wrong side of him.

You can really tell that Van Gaal was previously a P.E. teacher before he got into football management and that divide between praising and lambasting is something that will help drive the players into performing better, not wanting to let their favourite teacher down.