VIDEO: The future of Manchester United under Louis van Gaal

Xavi. Iniesta. Seedorf. Kluivert. Puyol. Valdes. Over the years, Louis van Gaal has been instrumental in helping some of the biggest names in football get their first foot on the ladder.

For keen followers of the academy sides at Manchester United, it’s one of the most exciting aspects of having the Dutchman in charge at Old Trafford.

Already in his short time as boss, he has allowed Reece James to announce himself with some fantastic performances on tour and Tyler Blackett, the Keane brothers, Jesse Lingard and Sam Johnstone will all be reaping the rewards of being out on tour as well.

There are still a host of talented youngsters who Van Gaal left at home for whatever reason including the likes of James Wilson, Tom Lawrence, Ben Pearson, Joe Rothwell, Andreas Pereira and the list goes on, so there is a real sense of excitement about what youngsters could break through into the first-team this year.

With that in mind, FullTimeDEVILS sat down with Sons of United historian and academy aficionado Tony Park to talk in length about the future of United. 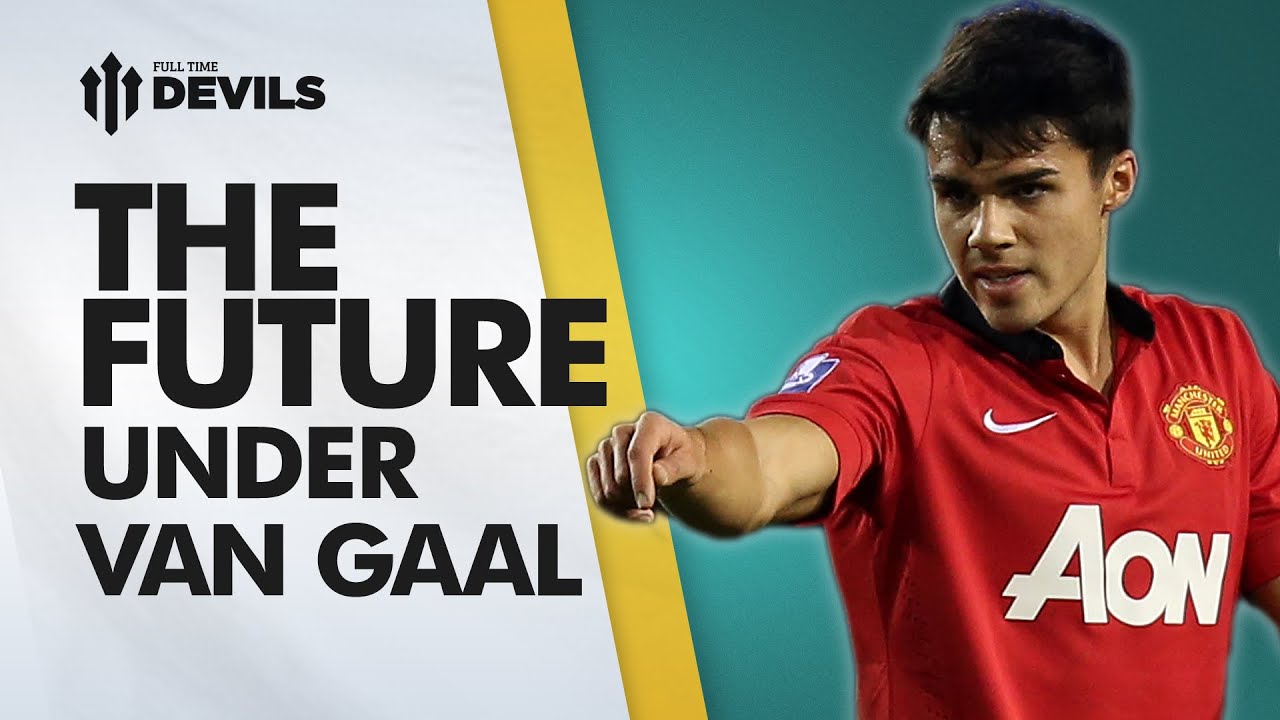