Southampton manager Ronald Koeman is eyeing a loan move for Manchester United and England Under-17 winger Demetri Mitchell according to reports.

Louis van Gaal will have been told about Mitchell by his staff as the 17-year-old was part of the England team that won this year’s UEFA Under-17 Championships and his recent exploits helped United’s Milk Cup winning campaign.

Mitchell’s four goals in United’s 11-0 hammering of Gold Academy drew particular attention to the winger and reports of Southampton’s interest have emerged as a consequence.

The 17-year-old is under contract at United until 2016 and the club may well be planning to tie him down to a new deal in order to ward off interest.

With great pace, trickery and positional versatility, Mitchell has the potential to thrive on loan at Southampton and their track record of bringing through youngsters is fantastic in recent years with the likes of Gareth Bale, Luke Shaw, Alex Oxlade-Chamberlain and Theo Walcott all coming through their academy ranks. 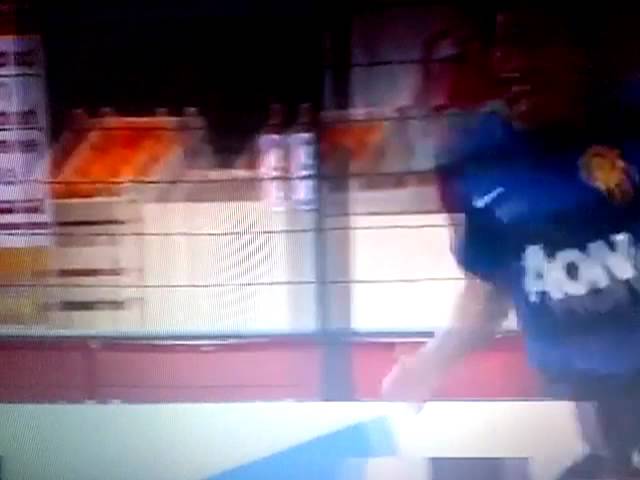 A loan to Southampton, who have recently lost a significant number of players, could be a good move provided he can get a good number of games and get used to first-team football.

Of course, there is no guarantee of him getting regular games which is the risk that comes with some loan moves for youngsters because in that case, it’d be better for him to stay at United and play regularly for the Under-18s and Under-21s.