Darren Fletcher has completed his ice bucket challenge for the James McCarthy Foundation after being nominated by Paul Scholes.

After pouring two buckets of ice cold water on his head, Fletcher made two nominations of his own – Wes Brown and Cristiano Ronaldo.

The challenge has been created to raise awareness of the James McCarthy foundation and it’s a great cause, so hopefully Ronaldo will find the time to do his own ice bucket challenge and send out some nominations of his own. 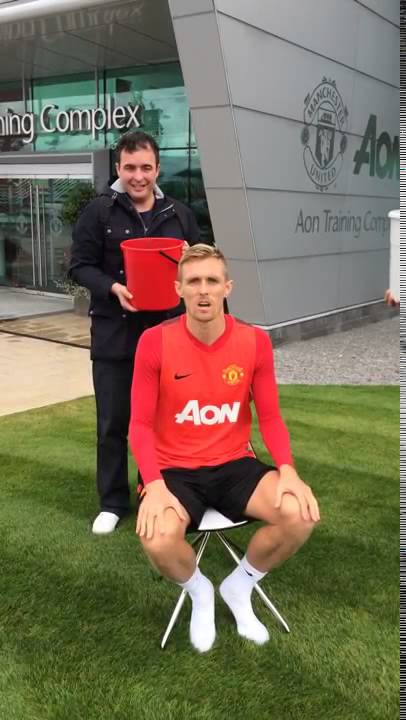