Last season was an unmitigated disaster for Manchester United but there was one redeeming feature – the fans.

Home and away, United’s support didn’t dwindle in voice despite David Moyes taking the club downwards and if anything, the chants got louder.

United’s away support has consistently been one of the best in England and this year has been no different. Even at 4-0 down away to MK Dons, the away end was still rocking.

Occasionally, a United player gets involved in the festivities and against Burnley, United goalkeeper Sam Johnstone joined in the action.

It’s great to see United’s players join in with the fans and experience the football from a different perspective.

One of the best examples was Ashley Young bouncing with the away fans in St. James’ Park when United won 3-0 and Tom Cleverley scored a cross. 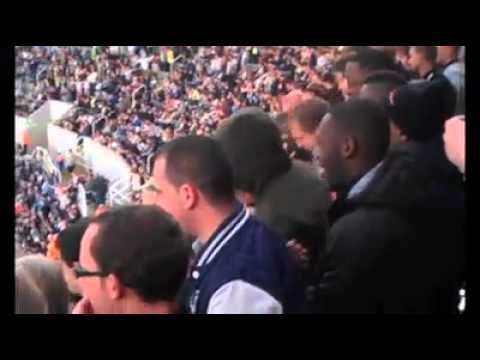