Tyler Blackett has revealed he had to sing a song to his Manchester United team-mates on the way back from this season’s tour in USA.

As is tradition, every young player coming into United’s first-team has to perform an initiation as a means to breaking the ice with the senior members of the squad.

For Blackett, he sang a song over the plane’s speaker system when flying back after beating Liverpool to win the International Champions Cup, whilst Luke Shaw was invited to a question and answer session by Darren Fletcher and Wayne Rooney.

“All the young players did one [initiation] on tour,” Blackett said.

“We had to get up, one by one and sing it over the speaker of the plane. I did a song by Drake [a Canadian rapper], called Hold On, We’re Going Home.

“It was quite fitting really, as we were on our way back [from Miami after beating Liverpool in the International Champions Cup].

“Luke Shaw went first and he did a speech, answering questions from all the senior players. Darren Fletcher and Wayne were behind it. It was all in good spirits.”

As Blackett points out, the initiations are all in good spirit as they are designed to help young players overcome their nervous fear of being a member of the first-team squad.

By comparison, Blackett and Shaw got off quite lightly as it could have been more embarrassing for them, something Nicky Butt would certainly agree to. 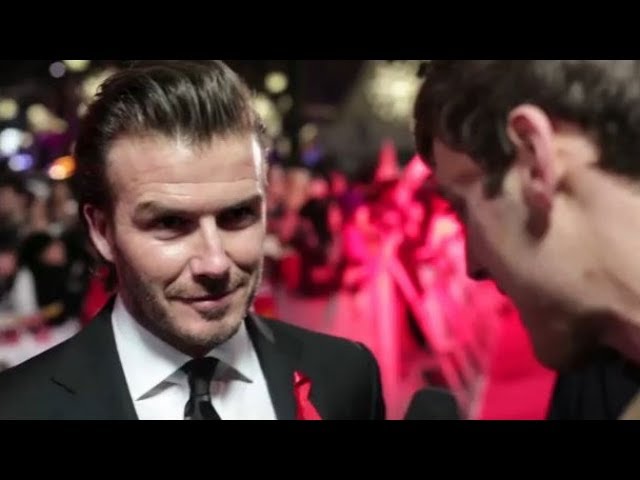