The Colombian striker may have already joined the club, held up his No.9 shirt and addressed the press but it will only sink in he has been signed when he walks out at Old Trafford with his United shirt on.

There is every chance the Colombian could do just that for this weekend’s game against QPR.

Prior to his potential debut this weekend, he got himself accustomed to what it feels like inside Old Trafford yesterday.

Sunday’s atmosphere is going to be electric. After the disappointing start to the season, United fans will be hoping for a performance but as the game could also see four players make their debut Old Trafford, including Falcao, it promises to be absolutely bouncing.

Radamel’s gaze over an empty Old Trafford might will get him used to the surroundings but it won’t compare to when 75,000 United fans are chanting his name. 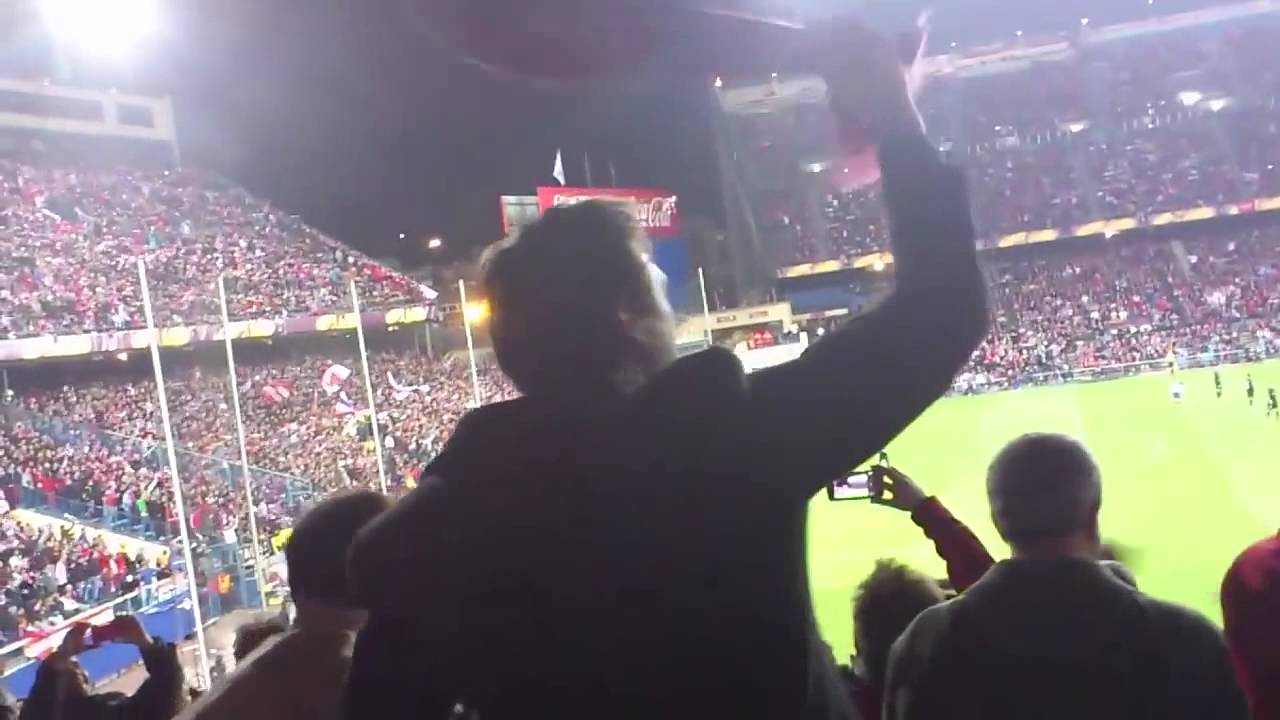