In the build up to Radamel Falcao’s debut for Manchester United, fans had been sharing videos of a Falcao chant from his time back in Atletico Madrid and it got its first rendition on Sunday.

In the stands at Old Trafford, it was unsurprisingly a bit sketchy given that it was the first time a lot of fans would have heard it but in the concourses at half-time, United fans were rocking.

When everybody knows the chant, it’s going to be an absolute cracker. 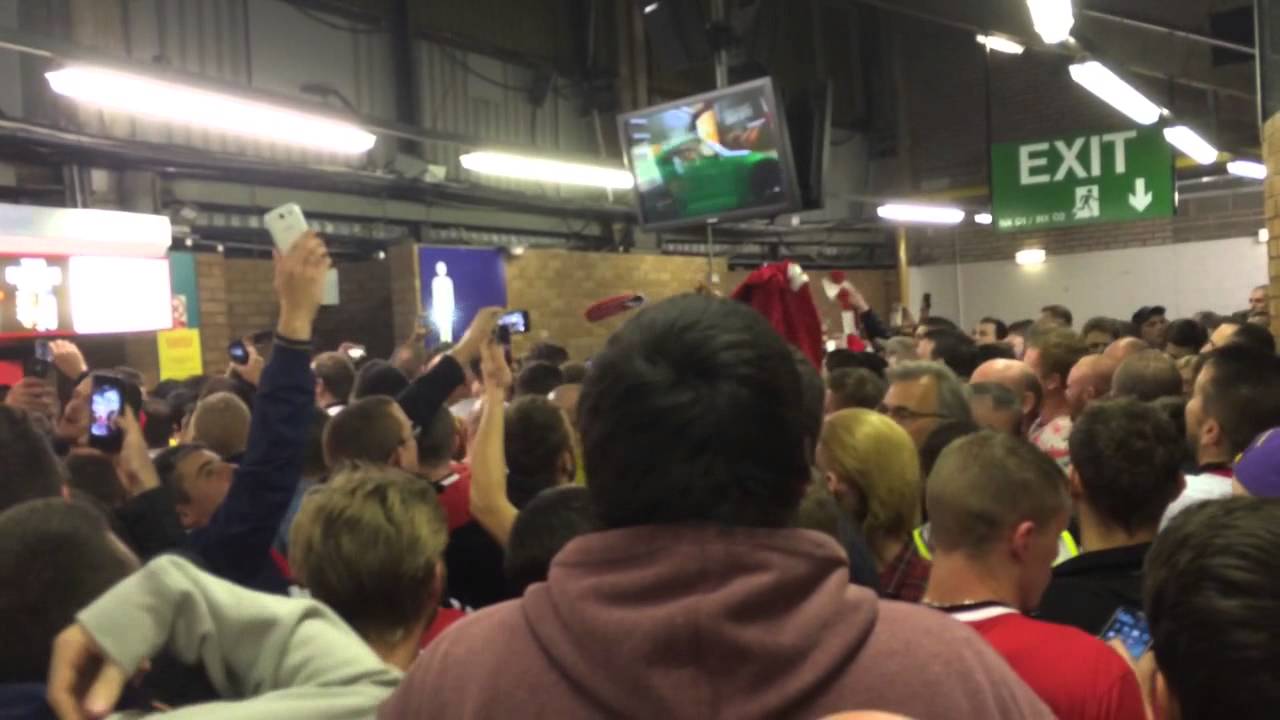