Robin van Persie‘s debut season with Manchester United in 2012/13 was more than any fan hoped for after he joined from Arsenal in the summer.

Not only did Van Persie score 30 goals in all competitions, he spearheaded United to the Premier League title and completely exceeded the expectation on him.

With the Dutchman struggling so badly with form right now, it’s worth remembering just how good a finisher he can be on his day and precisely why Louis van Gaal is willing to give him time to re-find himself.

Check out all of his Premier League goals from that 2012/13 season from the last minute free-kick against Manchester City to his over the shoulder volley against Aston Villa. 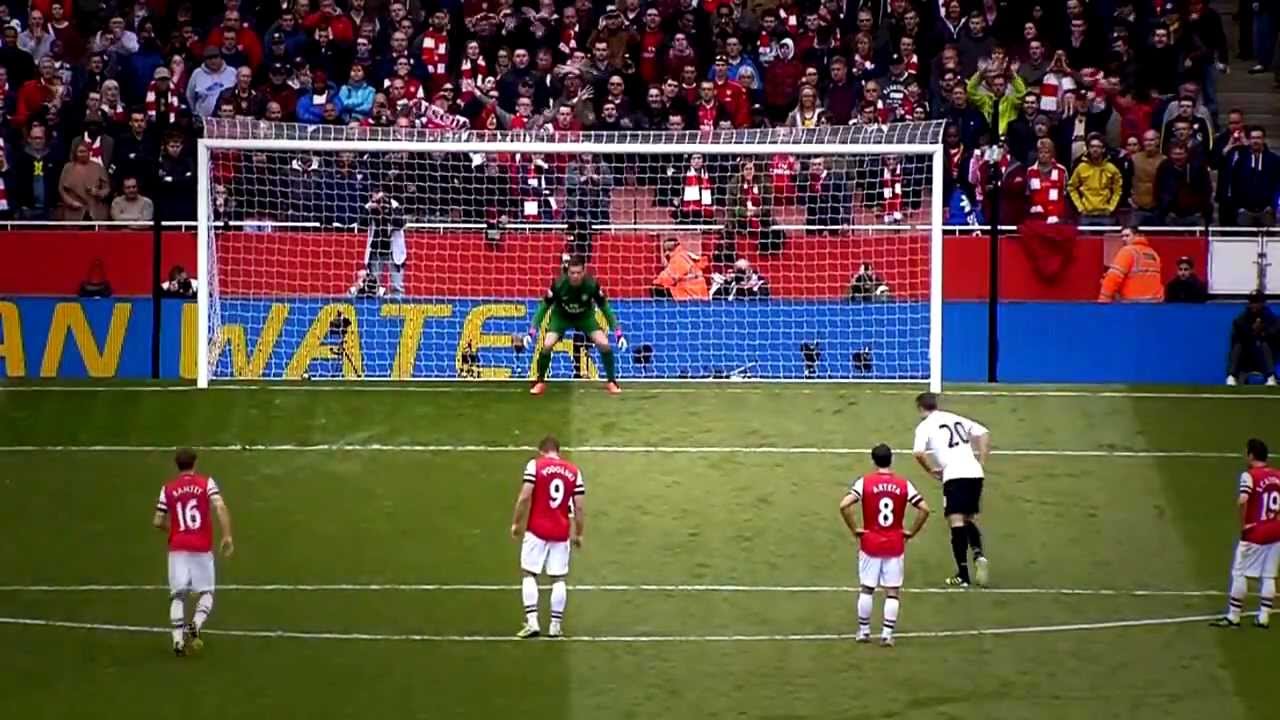 There were goals of every variety, from every angle, left foot, right foot, header, inside the box cute finishes and unstoppable efforts as well. It’s hard to choose a favourite so many goals were great for different reasons.

With fitness pinning him back, Van Persie is yet to re-find his form but having been captain under Louis van Gaal, it’s unlikely he’ll throw him out of the team. Instead, he’ll continue to play him with the confidence that his form with return.