James Wilson and Paddy McNair are enjoying life under Louis van Gaal at Manchester United this season and have been singled out by the guys over at Ball Street as top talents to watch among the Home Nations.

They have broken through into the first team having taken full advantage of the opportunities given to them by Van Gaal.

On the international scene McNair’s recognition has seen him called up to the Northern Ireland squad for the first time and will hopefully follow in the footsteps of Jonny Evans to become an important player for club and country.

As for Wilson, it is a case of when and not if he gets given an opportunity by Roy Hodgson because he is so prolific in front of goal and it’s going to be exciting watching their progression through the ranks. 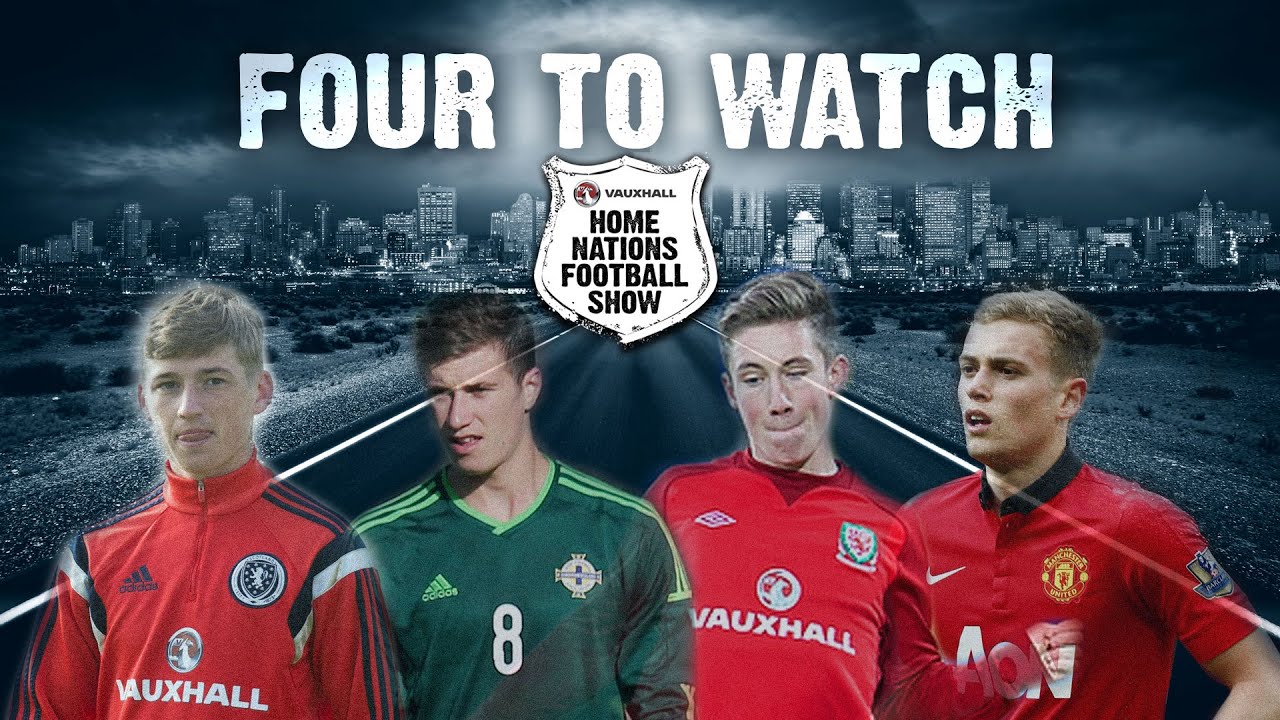