Having been training with Manchester United on an individual program in order to overcome his troublesome injuries to try and make himself fit for Arsenal on Saturday.

He was joined by his agent Jorge Mendes who also represents the likes of Cristiano Ronaldo and Nani.

Louis van Gaal was also in the crowd with his notebook in hand, watching on with Angel di Maria and Nani in action. 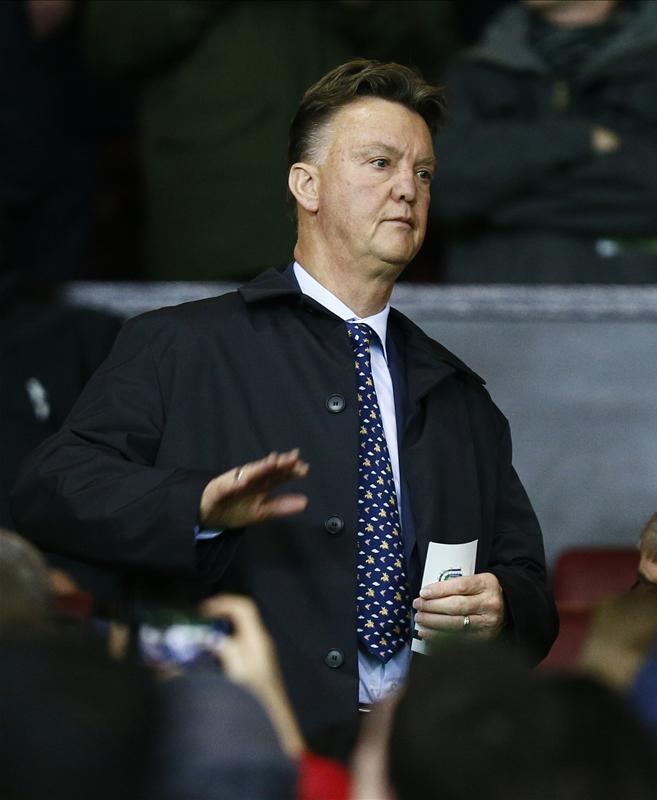 The latest reports suggest Falcao will be available for Arsenal and it would be good to have the Colombian back after a few games on the sidelines.

Robin van Persie has enjoyed a good international window with Holland but domestically his form is still way below the standards he set himself in 2012/13, so having Falcao fit would give Van Gaal another option alongside Wayne Rooney and youngster James Wilson.