After a two week international break Louis van Gaal is getting his squad straight back into the hard work some late training sessions.In the build up to Manchester United’s game against Arsenal on Saturday.

Van Gaal has previously got his United squad to undergo late night sessions and that ethos doesn’t seem to have changed in the slightest. 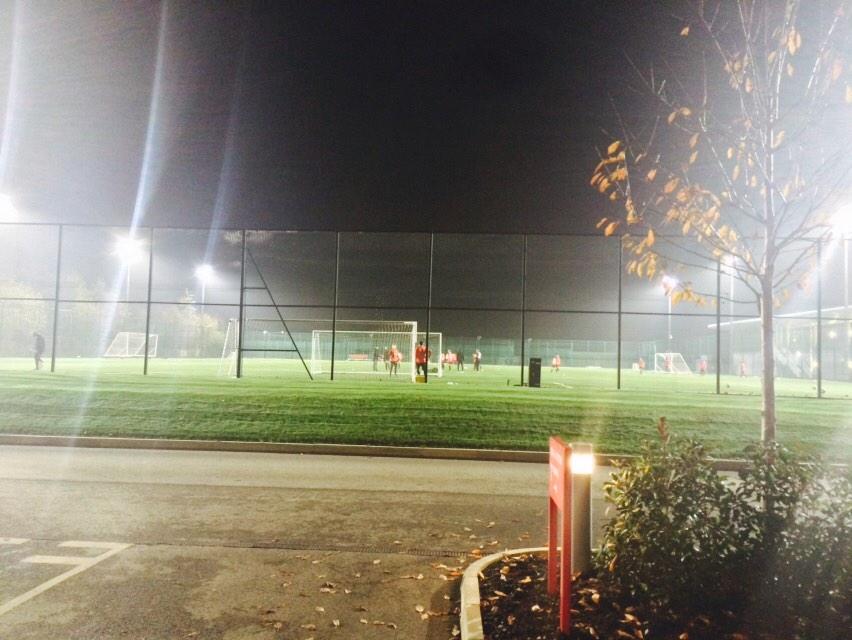 That being said, it could be United’s injured players going through their own rehabilitation more than anything else but regardless of that, it shows a great work ethic from the staff which should reflect well on the players in the fullness of time.

United are certainly going to have to work hard to get three points on Saturday. Arsenal may not be the best team in the league but it’s not going to be an easy game by any stretch of the imagination.

Both sides are much better in attack than defence so there’s every chance it could be a high scoring game, either that or a mundane 0-0 draw.