Radamel Falcao has settled down well into his new life in the North of England and so has his family.

Ever since they moved to Manchester this summer, Falcao’s wife Lorelei Taron has been sending nothing but positive messages about her new home and today is no different.

For Falcao, it will be just as important that his family is enjoying life in Manchester as it is for him, so it’s certainly a good thing they have taken well to their new surroundings which are a far cry from Monaco in the South of France.

Falcao has had a smile on his face all week having made a full return to training with his team-mates at Carrington and he is now closing in on a return to action.

The Colombian striker will have been frustrated by spending so much time on the sidelines but it shouldn’t be too long before United’s No.9 is back on the pitch, hopefully scoring goals a plenty. Thumbs up all round. 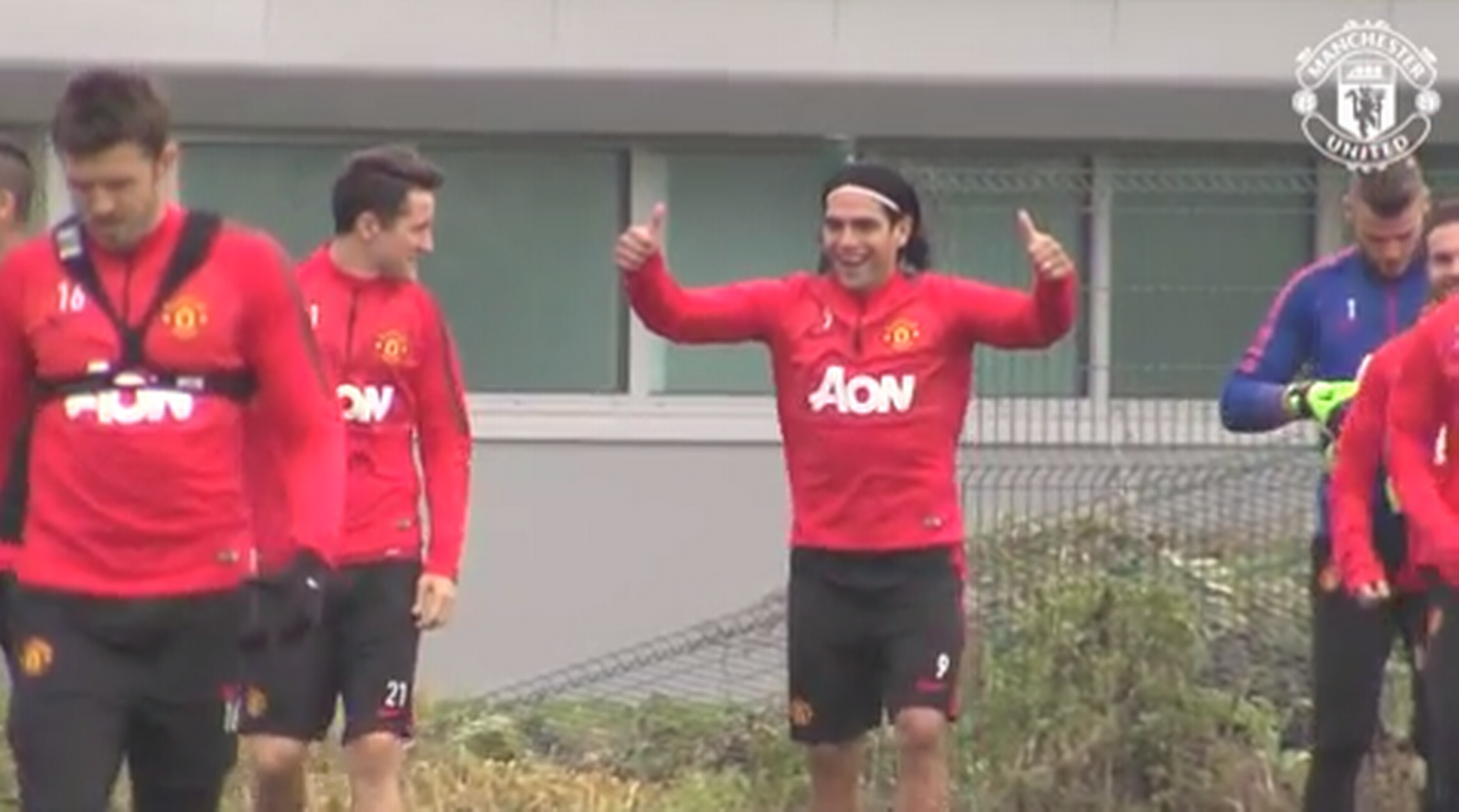