Robin van Persie‘s headed goal against Spain at the World Cup has been short-listed for the 2014 FIFA Puskas Award.

The Dutchman is on a short-list alongside Colombia’s James Rodriguez and Peamount United’s Stephanie Roche.

Van Persie’s goal has already been named Dutch television’s Moment of the Year and was immortalised by graffiti art in Brazilian favelas, now it has a chance at being named the best goal of 2014.

It’s fantastic news for Van Persie to reach the final three and it should help boost his confidence ahead of Stoke’s visit tonight. 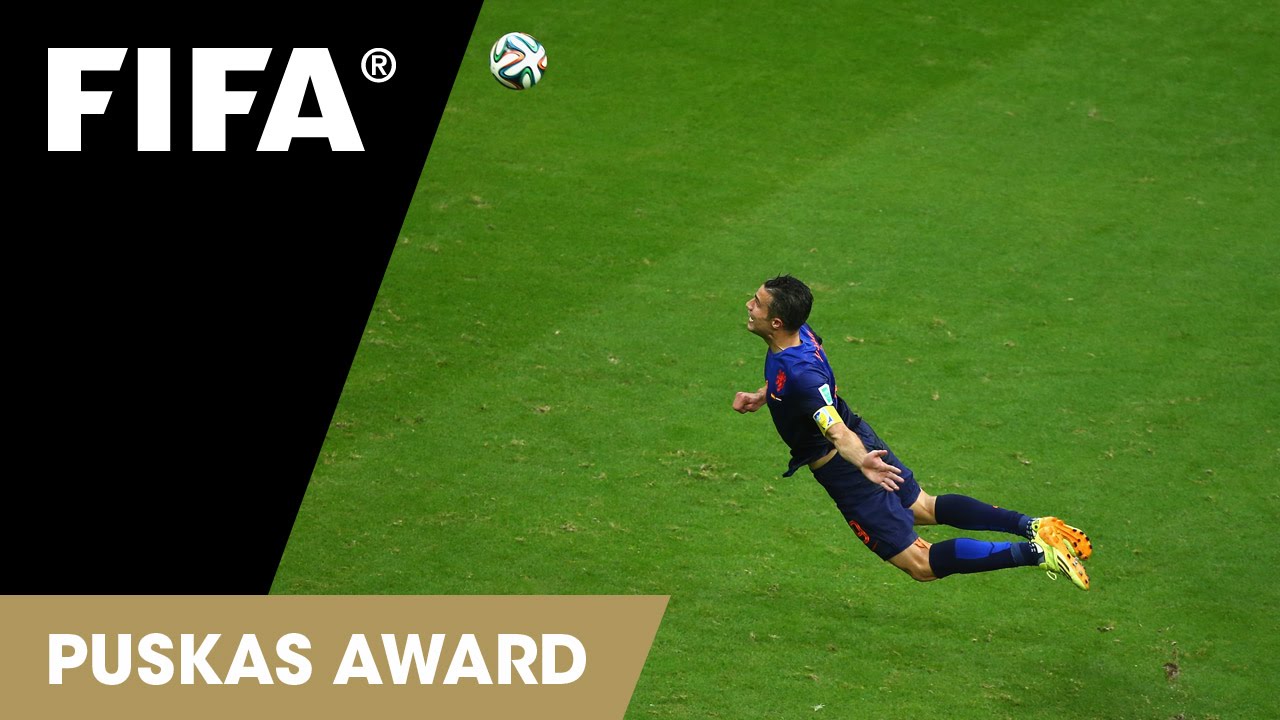