Robin van Persie will have great memories of playing at St. Mary’s in a Manchester United shirt when he walks out for tonight’s game.

The Dutchman scored a famous stoppage time header to give United a 3-2 victory over Southampton in what was an end-to-end game back in 2012.

Having recovered after missing a penalty, Van Persie showed his class to steer United to victory and it was a responsibility he carried all season on route to securing United’s 20th title with with a total of 30 goals in his debut season in Sir Alex Ferguson‘s final year in charge. 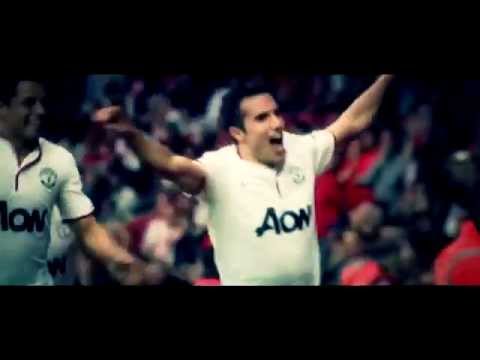 United fans are certainly hoping Van Persie can put in the same sort of performance tonight against Southampton once again because with Radamel Falcao still not fit to start, the Dutchman is more than likely going to get the nod ahead of James Wilson.

Van Persie is still struggling to find his best form but he should be buoyed by the memory of his famous hat-trick at St. Mary’s in what was a super season for him.