Park Ji Sung was the honoured guest at PSV Eindhoven on Wednesday night for their game against Feyenoord and the home fans welcomed him back with a big crowd mosaic.

Labelling him as the “Warrior from the South”, it’s clear how fond the PSV fans still are of Park Ji Sung in much the same fashion as Manchester United fans are.

Park was welcomed back to United this year as a global ambassador as well, so he’s certainly keeping in good contact with his previous clubs.

Unfortunately, the huge crowd flag ended up going up in flames after a flare accidentally set it alight. No, really, it did. Either way, it would have been a touching moment from Park to go back to his old club and get such a warm reception. 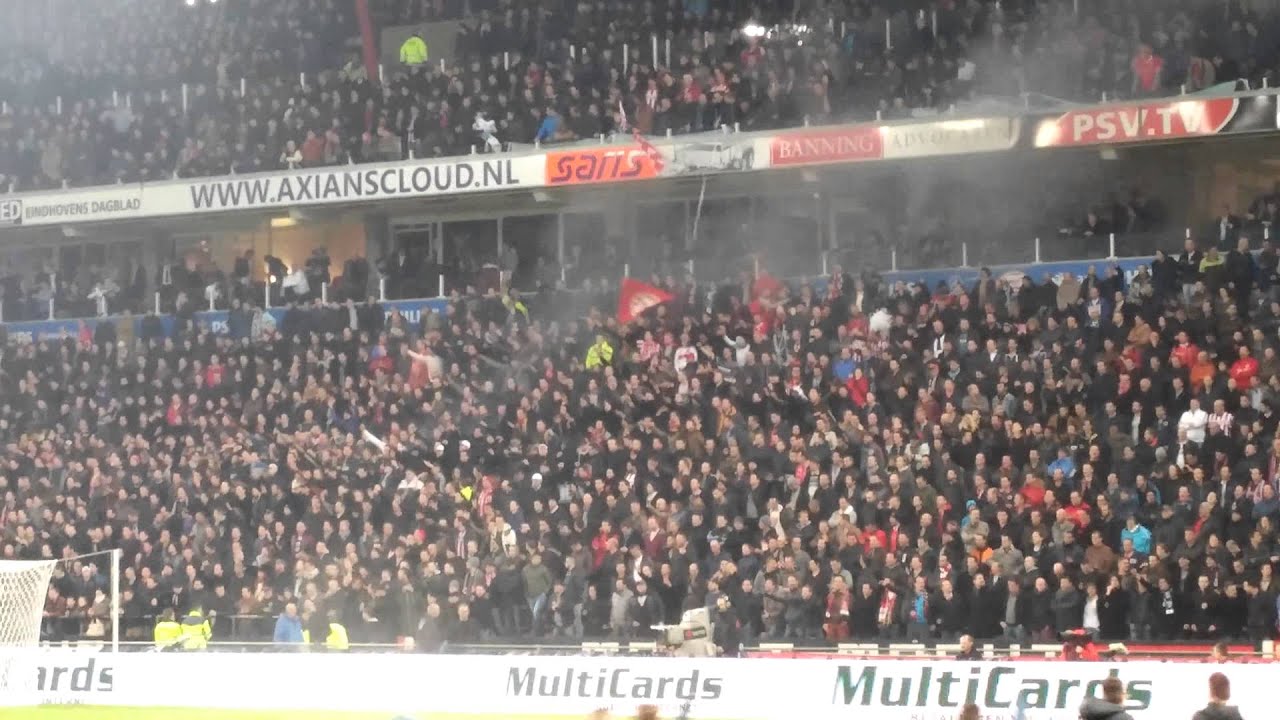