Thanks to David Moyes, the majority of 2014 was a year which most Manchester United fans would like to forget.

That being said, there were some great goals scored in the calendar year so we’ve decided to do a countdown of our top 10 goals from 2014.

The little Spaniard has showed why United splashed out £37.1m to prise him away from rivals Chelsea in January 2014, with his vision, skill and passing range. He is also a threat from set pieces, as shown with a beauty of a free kick against Newcastle that got over and under perfectly into the top corner.

With United running out of time, Daley Blind showed exactly why he has a reputation for having a shot on him, with an excellent 87th minute equaliser from 20 yards to snatch a draw from the Hawthorns.

Showing his predators ability to get himself into the box and finish off chances, Falcao got on the end of a superb Ashley Young cross to level the scoreline and put United back on level terms. A great leap and header left Brad Guzan clawing at air. Louis Van Gaal described the goal as “beautiful”. 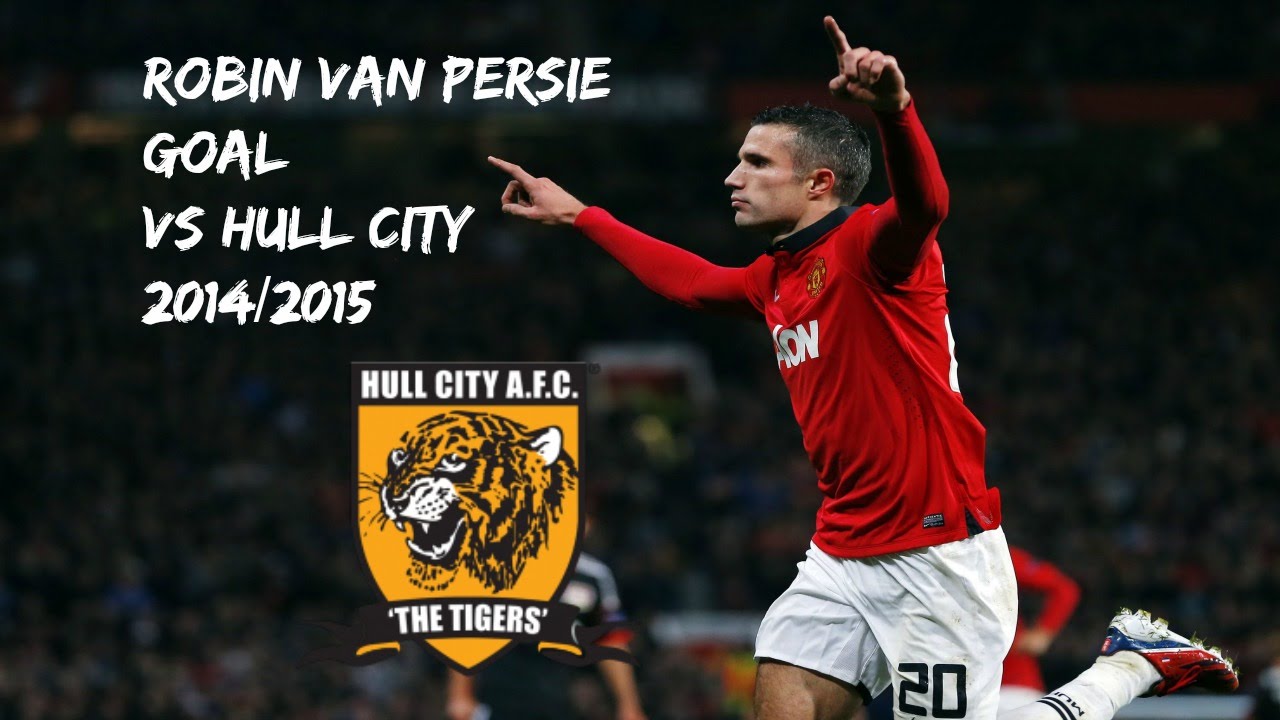 After getting a slightly fortunate break when the Hull defence missed a clearance, van Persie unleashed an arrowed a shot with his left boot from the edge of the area straight into the top corner.

After a bit of a mix up in the Everton defence, Juan Mata showed his vision to spot the run from Di Maria, served him the ball and Di Maria fired a shot through a crowd of players into the bottom corner. Tim Howard had no chance.

After Antonio Valencia had taken advantage of poor Liverpool defending to get free down the right wing, he put it on a plate for the on rushing Rooney, who showed exactly what he can do running in from deep to fire a pearler around Martin Skrtel and past Simon Mignolet.

The much maligned Midfielder has struggled in his first couple of seasons but has shown what he is capable of in glimpses so far this season. The chest control and first touch were sublime and the superb finish left Ben Foster helpless.

Latching onto an Ashley Young clearance, Rooney shrugged off the attentions of James Tomkins to display superb vision and awareness to take the ball on the half volley and catch Adrian out. Even the onlooking David Beckham looked impressed.

Running onto the ball when a cross from the right escaped everyone in the box, Evra took off with the pure power he put behind the shot that arrowed into the top corner. Even (arguably) the best Goalkeeper in the world, Manuel Neuer, never stood a chance.

Pipping Patrice Evra’s effort into second was Angel Di Maria. Not only an audacious and beautiful lobbed finish, but the change of pace and passing with Wayne Rooney was something not many players could of done, and Kasper Schmeichel could only look on helpless as it left him stranded. Genius from the Argentine that showed exactly why United parted with a British record £59.7m for his services.